Why OnDeck Wants Small Biz Owners to be Financially Literate 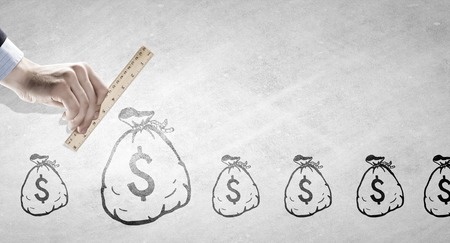 OnDeck is preparing a market it can serve.

The New York-based lender partnered with SCORE, a non profit mentoring small businesses to offer training workshops to its mentors.

OnDeck’s training aims to raise awareness for alternative forms of lending such as crowdfunding, invoice financing among small businesses who typically borrow from banks. OnDeck will also screen entrepreneurs and small businesses for financing options they may qualify for.

Outreach and borrower referral programs have become far too common and a back door entry for marketplace lenders as they gradually march forth on banks’ turf. Last week, (March 31st) The National Federation of Independent Business (NFIB) joined hands with Atlanta-based Kabbage Capital throwing open a potential customer base of 325,000 businesses. Thanks to alt lenders or not, small business borrowing is growing. Reuters data showed that borrowing was up 17 percent in February, edging up from a two year low in January.