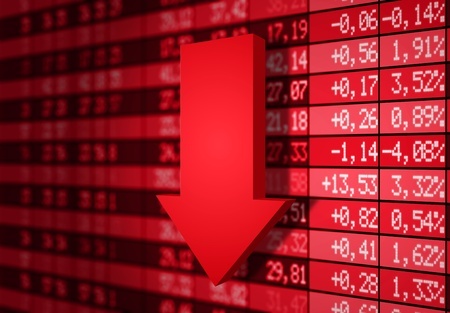 Should online lenders prepare for a downturn already? Lending Club has a cue.

In a SEC filing on Thursday (April 21) the marketplace lender notified the bureau that it will increase interest rates by 23 basis points and also updated its loss projections.

The hike in rates were concentrated in Grades D – G, identified by the company as underperforming pockets of loans representing 5 percent of the loan volume.

“The population eliminated from the credit policy was mainly characterized by high indebtedness, an increased propensity to accumulate debt and lower credit scores,” the filing said.

The rate hike comes as online lenders look to securitize debt and continue to pursue permanent sources of capital. The industry’s meteoric rise can be attributed to its lenient lending standards but as competition increases the lenders still look to bring more borrowers into the fold. Publicly listed companies like Lending Club have to walk the tightrope between growth and risk.

“Over the past few months the Lending Club marketplace has made a number of proactive changes to reflect the general evolution of interest rates and prepare for a potential slowdown in the economy,” Lending Club said in its filing.

And as alternative lending companies look to disrupt traditional models of lending, several of them are hiring top banking talent for the task.

In their new roles, Gulati will head operations and corporate strategy and Sanborn will oversee the company’s product lines (personal loans, small business and patient and education financing) as well as marketing and product development.