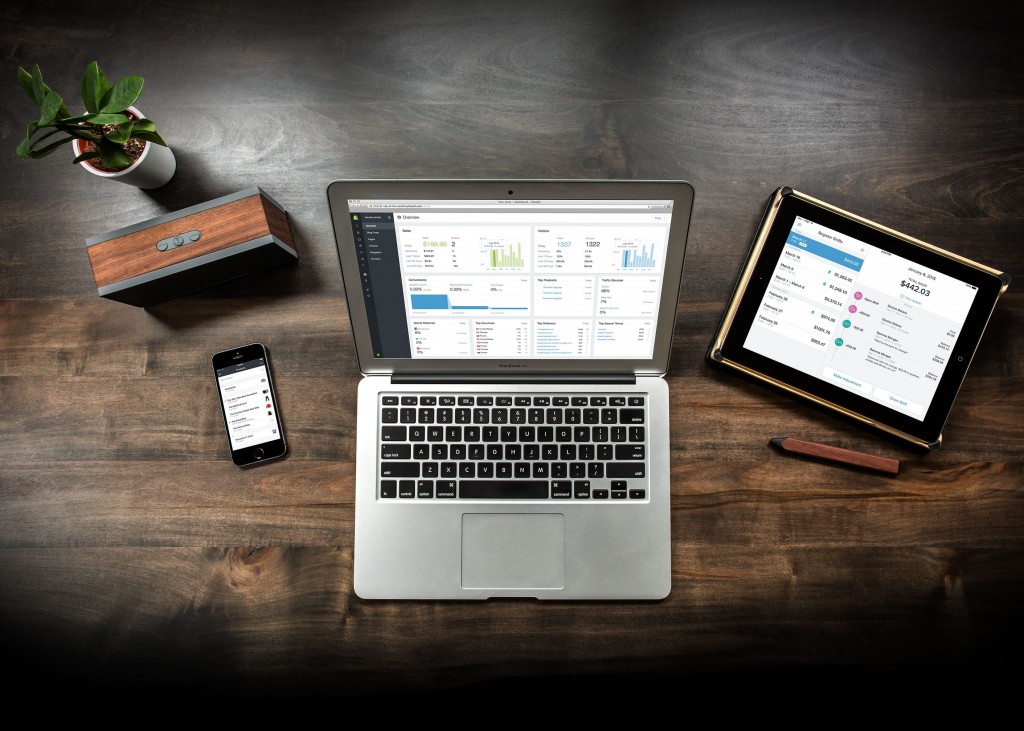 Shopify (NYSE:SHOP), the online storefront software company that went public a year ago, announced today that it has formally launched a merchant cash advance product.

“For many merchants, securing capital is a frustrating and time-consuming process,” said Saad Atieque, Product Manager at Shopify. “With Shopify Capital, we’re giving entrepreneurs a simple, fast, and convenient way to secure financing to invest in their business. Similar to our payments and shipping solutions, Shopify Capital represents one more way Shopify can help entrepreneurs strengthen their business operations.”

Although Shopify is headquartered in Canada, the program will initially only be available to small businesses in the US.