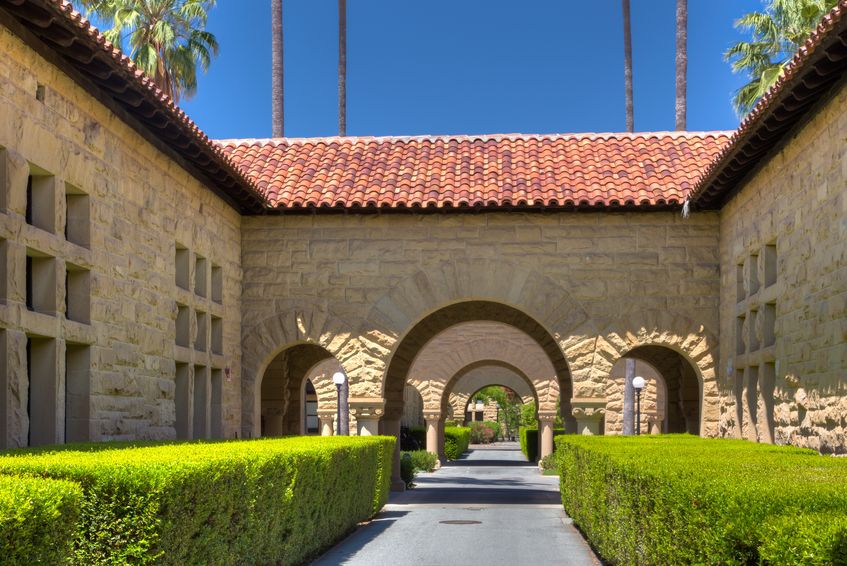 For marketplace lenders, less is not more when it comes to disclosure.

At an event held at Stanford University yesterday titled, The Silicon Valley Initiative: Protecting Investments in Pre-IPO Issuers, SEC Chairman Mary Jo White gave a keynote speech that mentioned marketplace lending. “As investors are attracted by potentially higher yielding but riskier marketplace loans as an investment strategy, information about the borrower’s ability to repay the loan underlying the investment is critical,” she said.

The message? The SEC is indeed watching.

“We are also concerned about the adequacy of the information received by investors in registered offerings,” she added. “We expect that investors will receive disclosures about the loans underlying their investments, including information about the borrowers as well as the platform’s proprietary risk and lending models, that will enable them to make informed investment decisions – both at the time of investment and on an ongoing basis.”

Her warning comes at a time when the industry has considered reducing disclosures instead of increasing them. Last year, Lending Club announced that investors on their platform would only have access to 56 data points, down from 100, a decrease of almost half. At that time, investors and industry advocates balked at the news.

Lend Academy’s Peter Renton shared what he thought on his blog, “It is pretty obvious by now that I don’t like these changes. For quite some time now Lending Club has been reducing the amount of transparency for investors. Now, some changes I completely understood such as removing the Q&A with borrowers and even the removal of loan descriptions. But removing data that investors have been using to make investment decisions is a step too far in my opinion.”

Some speculated that Lending Club was being forced to do this as a way to prevent investors from trying to reverse engineer their models and beat their grading system for above average yields. For reasons unknown, but potentially due to negative feedback from investors over disclosure, Lending Club changed course and instead added 15 new fields.

To be fair, many marketplaces find that investors simply don’t make use of certain data points and thus they are deemed immaterial. Marketplace lenders also have to balance the privacy of their borrowers with transparency to their investors.

The SEC Chair also spoke about crowdfunding, robo-advisors, the blockchain, and the illusions that subjective private market valuations can create.