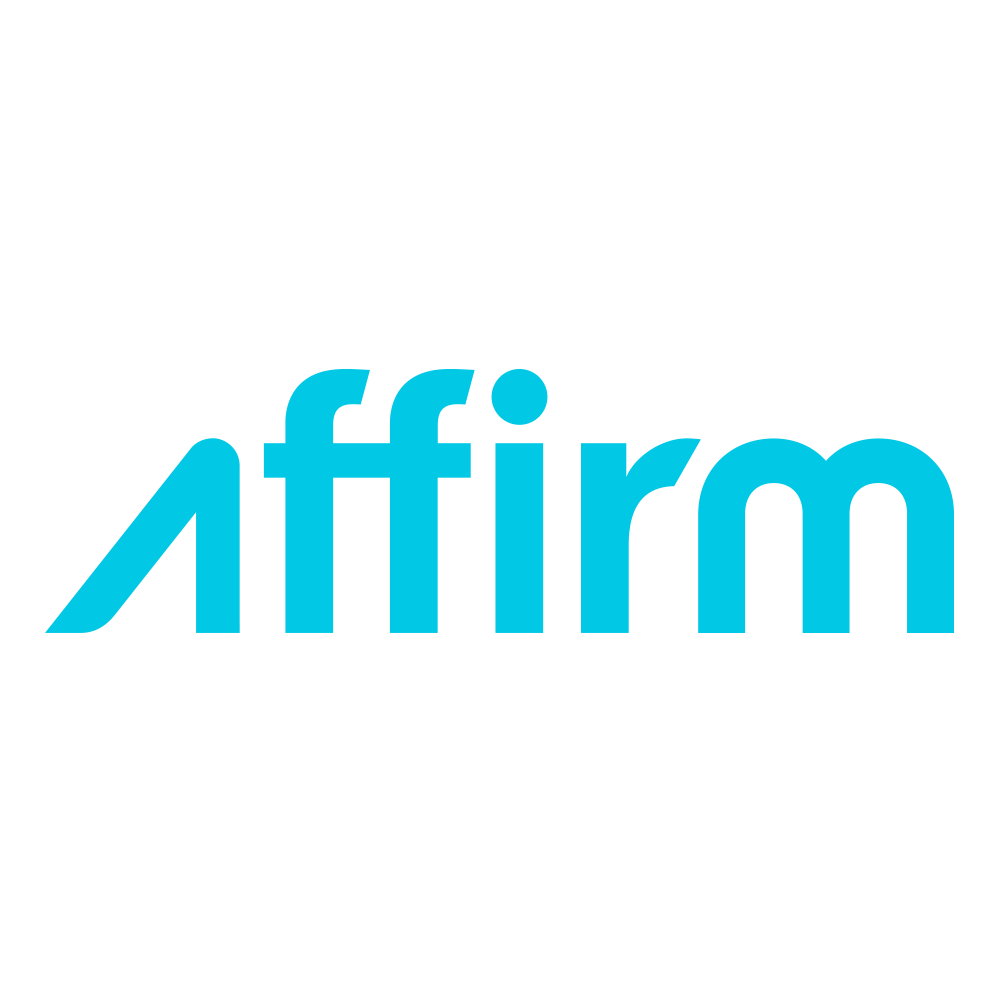 There’s another unsecured consumer loan lender on the block and it raised $100 million from PayPal founder, Peter Thiel.

Thiel’s Founders Fund led the latest round, bringing the total capital raised by Affirm to $425 million since 2013. Affirm’s consumers are typically immigrants and recent college grads who do not own credit cards and have no credit history.

“The financial industry has managed to avoid significant disruptive innovation since the mid-90s, and we are working hard to change that. Our first goal is to bring simplicity, transparency, and fair pricing to consumer credit,” says Levchin on the company website.

To provide some bird’s eye view context, recent data from Transunion showed that most borrowers securing personal loans jumped close to 30 percent in recent years, to 13.72 million in 2015 from 10.57 million in 2013, with 24 million Americans likely to obtain one this year alone.

With more loans comes the probability of more defaults? Data from Transunion further noted that In 2015, the average balance was $7,235, up more than 7 percent from the year earlier. As more money is available for lending, lenders are going after borrowers that might be otherwise deemed subprime by credit reporting standards like FICO scores. Companies like  Affirm, Avant and Prosper loans have thus created propriety credit risk models which they claim go beyond traditional credit metrics and assess a consumer’s ability based on filters like the school they attend, rents, utilities etc.