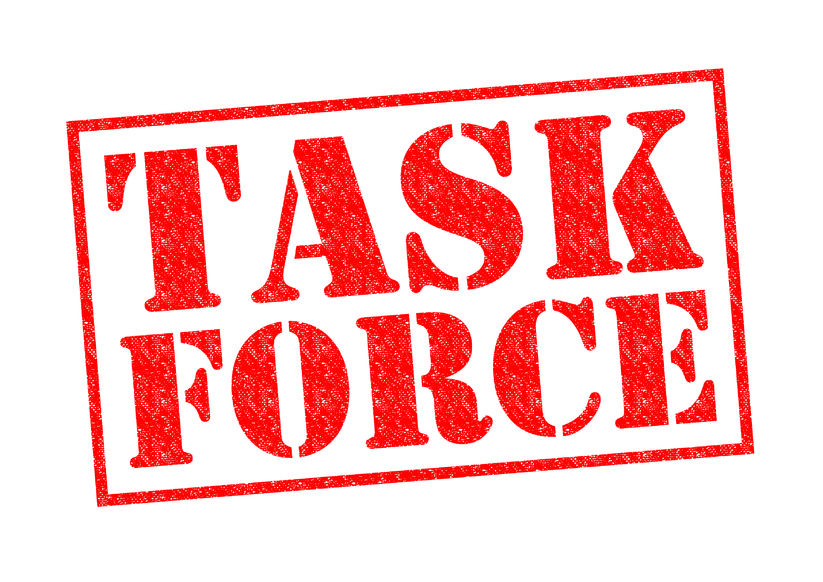 Though you might not have suspected it last week at Transact16, the ETA very much plans to involve themselves in the affairs of marketplace lending. That might not have been obvious from a Bloomberg article that reported that OnDeck, Kabbage and PayPal were forming a splinter organization as an “extension” of the ETA known as the Online Small Business Lending Task Force. Referred to as a new initiative in the announcement, the group’s mission is described as striving to “prevent hasty or overly restrictive regulations.”

But the group’s named lobbyist, Scott Talbott, is also the ETA’s lobbyist. And the three lenders named, were already members of the ETA. When Talbott was asked by deBanked to clarify the relationship between the “task force” and the ETA, he said that the two weren’t separate. The “ETA organized its members to lobby on the issue. It’s what we do every day,” he wrote.

The “task force” merely highlights members in the trade group that share a common interest.

Formed in 1990 and comprising of over 550 companies across 7 countries, the ETA has served the payments industry well. OnDeck, Kabbage and PayPal therefore find themselves in good company and led by advocates with well-established government relationships.