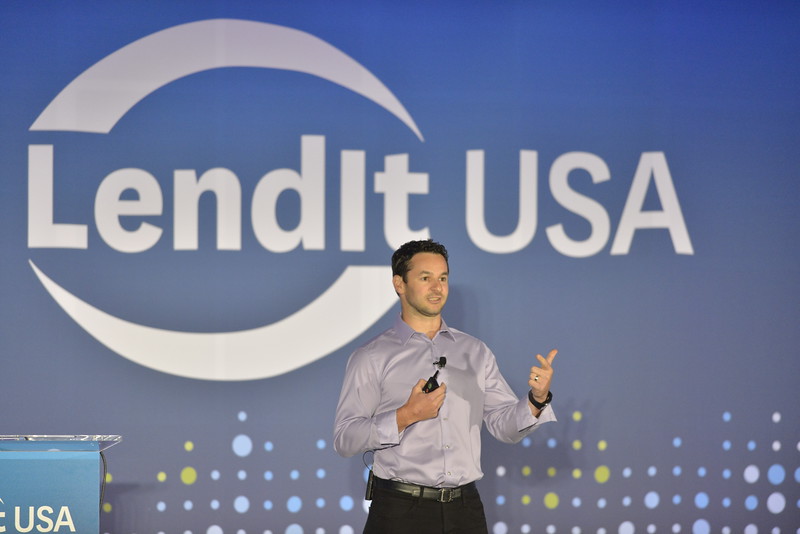 As the industry wrapped up one of the biggest conferences of the year, here are some notable company announcements worth filing away:

Small business lender Streetshares won SEC approval to launch business bonds to the masses. The product will pay a fixed 5 percent interest (regardless of the performance of a particular underlying loan), is ensured by a provision fund, and provides liquidity as investors can access their funds at a 1 percent fee.

Prosper decided to end its loan sale agreement with Citi and might be in talks with Goldman Sachs. This move comes after a lukewarm reception on a batch of Prosper bonds after investors demanded  as much as 5 percent points higher compared to last year.