Collude, not collide: Why Online Lenders Want to Work with Banks 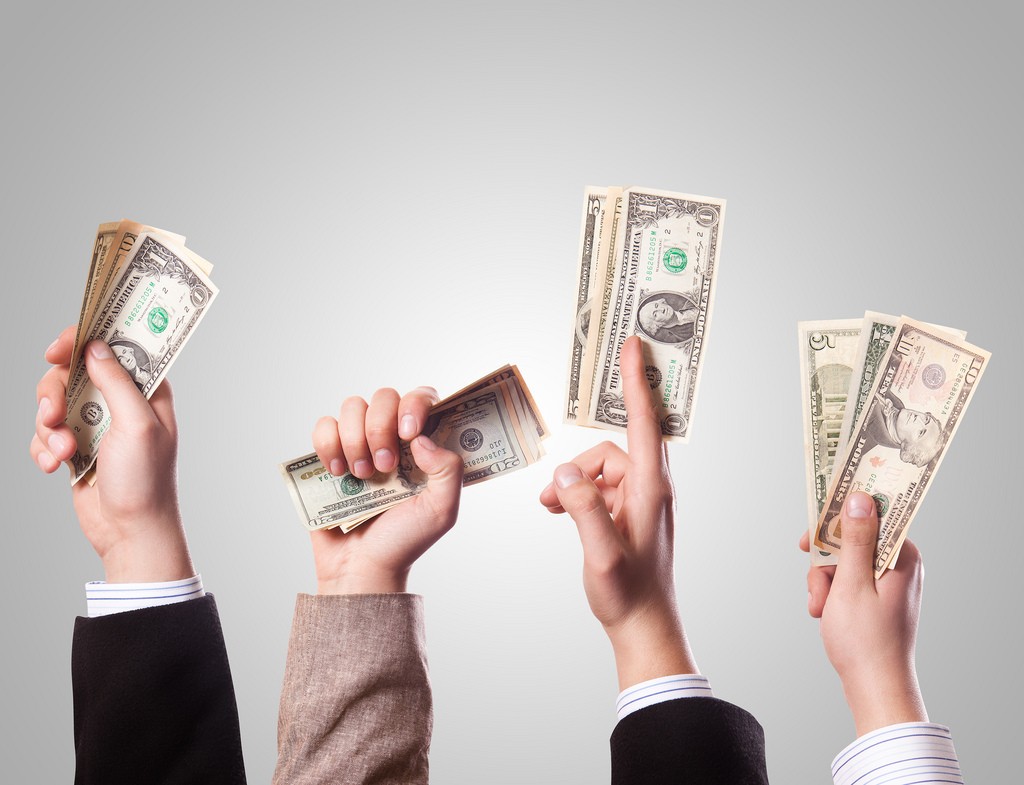 Don’t look now but online lenders are in cahoots with the banks they want to disrupt.

Today, online consumer lender Avant announced a similar deal with Birmingham, Alabama-based Regions Bank to offer loans anywhere between $1,000 to $35,000. Regions will use Avant’s platform on its website to sell unsecured loans where borrowers get an immediate credit decision and are approved or rejected immediately, with funds being available the very next day.

“Working with Avant, we will be able to offer a better online experience, while maintaining our commitment to responsible lending — something that benefits customers, the community and our shareholders,” said Logan Pichel, executive vice president and head of Consumer Lending for Regions Bank. That said, Regions does not typically approve borrowers with a credit score below 700 while Avant’s customers average a 650 credit score.

So why are lenders befriending the banks they wanted to fight? And what’s in it for banks? Access to a bigger customer banks and quick loan approvals. Banks want to tap into the lean and loose loan processing model that online lenders have become popular for, throwing open a hitherto market of risky borrowers.

Last year, JP Morgan Chase partnered with OnDeck to speed up small business loans for some of the bank’s 4 million customers. As banks tend to lean towards working with alt lenders rather than building competitive products in-house, the industry will only see more such partnerships. As for Avant, the company has more such deals in the pipeline, Adam Hughes, Avant chief operating officer said.