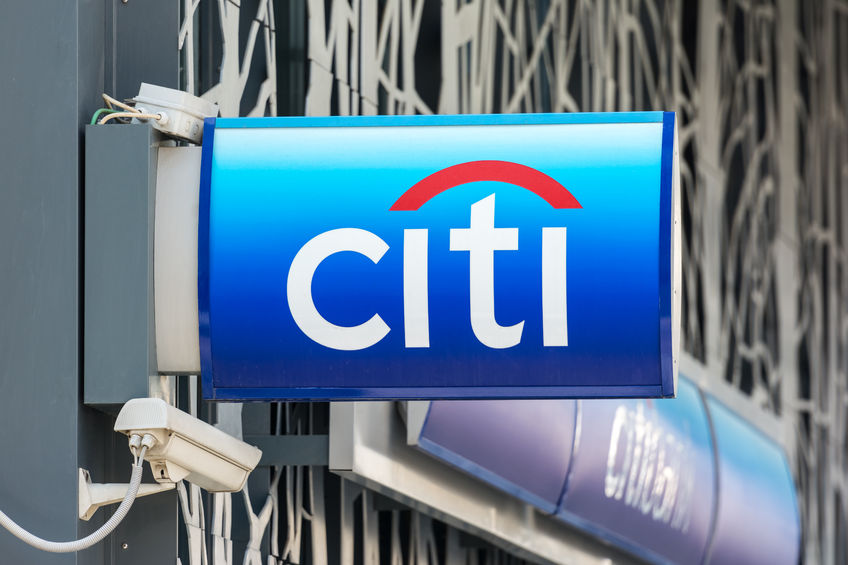 When BlueVine announced raising $40 Million from Menlo Ventures three months ago, they raised eyebrows in the marketplace lending community but they didn’t steal the spotlight. That’s because BlueVine’s core focus, invoice factoring, is arguably the least sexy segment of small business finance. Just hearing the phrase invoice factoring is enough to induce one into a coma. That of course is what made the age-old practice ripe for disruption. But even so, BlueVine isn’t limiting themselves to just that.

The company now offers business lines of credit with interest as low as 6.9%, according to their website. That makes them a competitor of OnDeck, Lending Club, Funding Circle and many others in a crowded field.

A new investment from Citigroup however could change everything for them. While the terms from Citi Ventures (the banks’s investing arm) were not disclosed, Arvind Purushotham, told CNBC that it’s possible that Citigroup forms a referral arrangement with BlueVine to help small business customers of the bank find attractive credit. That’s significant because Purushotham is a managing director at Citi Ventures.

Two weeks ago, OnDeck CEO Noah Breslow, told the crowd at the LendIt conference that partnering is a company’s only chance now to gain a real foothold in the industry. Breslow could speak from experience since OnDeck currently has a unique arrangement with JPMorgan Chase.

While the sources interviewed by CNBC stressed that the BlueVine-Citigroup investment did not constitute a commercial partnership, the stage seems to have been set for that to be possible in the future.

Even though BlueVine just started making loans 3 months ago (they have been factoring since 2013), loans already make up 15% of their overall business. This is one invoice factoring company that rival small business lenders won’t want to sleep on.