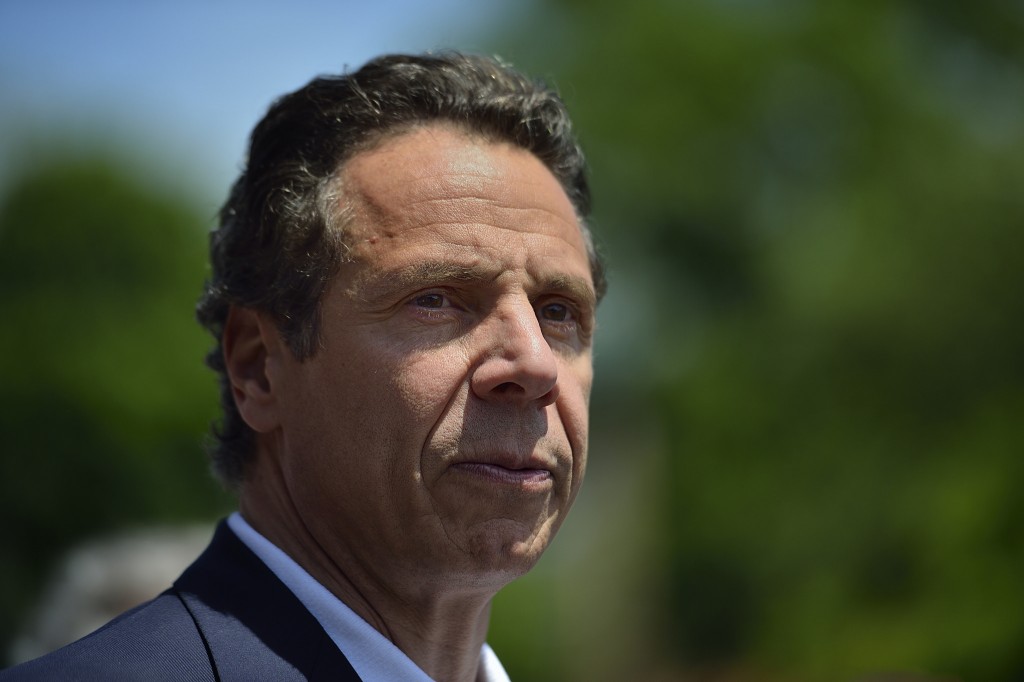 In November last year, Cuomo announced that New York will raise the wages of permanent and seasonal workers to $15 by 2021. The business owners gathered in Albany on Tuesday to reject the proposal, claiming that the tax cut offered to ease the process is too little to offset the cost.