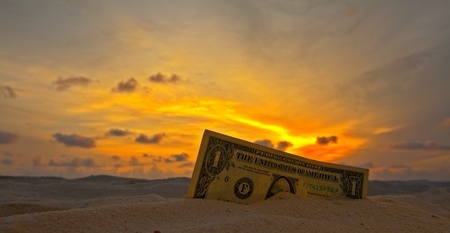 Co-founder and COO of MFS Global, Robert Abramov launched his own ISO brokerage called Flow Rich Capital and departed from his role at MFS.

The new company based in Las Vegas has already signed on partners like CAN Capital. Abramov wants to keep the business small and minimal, with not more than five lenders. While he will exit from MFS Global’s day-to-day business, he will continue to hold equity and be part-owner in the company.

“He is pretty much transitioned out but he is still an active member of the executive staff,” said Tom Abramov, founder and CEO of MFS Global. “I am sure he is going to knock it out of the park and I hope he sends us deals.”

Tom added that as an older brother, he is happy that his brother is pursuing his dreams. “I know that Robert wanted to do this for long. He wanted to pursue his passion and we are wholeheartedly behind him,” he added.

Flow Rich is in the process of setting up a team and and building a lender database.

As the industry expands and catches the eye of the big banks, competition will continue to breed. “While competition is on the rise, it will finally weed out the smaller guys tarnishing the image of the industry with little experience,” Abramov said.

Is now a good time as any to enter the business?