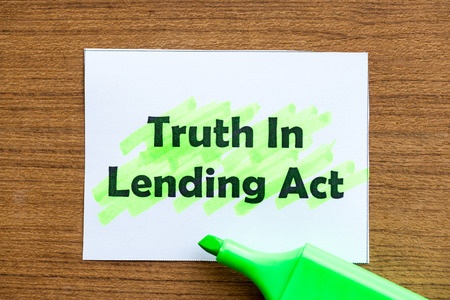 Ellyn Terry, an Economic Policy Analysis Specialist at the Federal Reserve Bank of Atlanta, wrote on the Fed’s blog that merchant cash advances are not governed by the Truth in Lending Act.

“Because an MCA is structured as a commercial transaction instead of a loan, it is regulated by the Uniform Commercial Code in each state instead of by banking laws such as the Truth in Lending Act,” wrote Fed analyst Ellyn Terry on March 15th. “Consequently, the provider does not have to follow all of the regulations and documentation requirements (such as displaying an APR) associated with making loans.”

“MCAs have been around for decades, but their popularity has risen in the wake of the financial crisis,” she wrote. “Typically a lump-sum payment in exchange for a portion of future credit card sales, the terms of MCAs can be enticing because repayment seems easier than paying off a structured business loan that requires a fixed monthly payment.”

Read her full assessment on the Atlanta Fed’s macroblog.