“Me, Too” Lenders Something to Worry About, Says Former OnDeck Investor 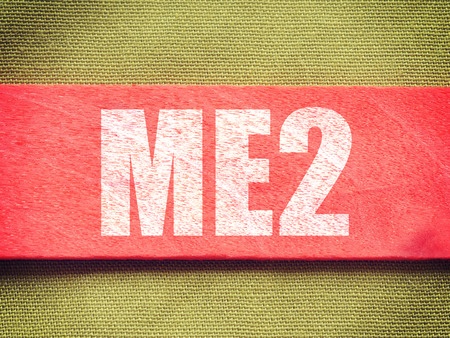 Lending Club, SoFi and OnDeck will endure, wrote Matt Harris, a former OnDeck board member and investor, and current Managing Director for Bain Capital Ventures. In a blog post that approached 4,000 words, Harris admits that he has not invested in a single lender since OnDeck.

“It is still possible, though I believe increasingly unlikely, that marketplace lending will be a durable innovation,” he wrote. He bases that on the assumption that origination platforms with no skin in the game are not sustainable over the long term and that what really made companies like Lending Club special is that it has “scale, a brand in the capital markets for producing high quality assets, and an unbelievable management team.”

All of the other perceived advantages don’t make sense, he argues. The average cost of funds for a bank “is 0.06%, assuming they fund their loans using deposits. OnDeck’s funding costs for its assets averages 5.3%. Lending Club has paid a median return to its asset purchasers of 7.4%.” Banks have lower operating costs as well. “I’ll point out that most of the bank expenses they highlight are fixed expenses like branches and compliance, which makes that expense burden irrelevant to the profitability of the marginal loan,” he wrote.

Even on technology, Harris says banks spend less, and on big data credit scoring, he says a lot of the factors marketplace lenders might find useful in predicting performance cannot be used legally because they end up correlating with a protected class such as race, whether it’s directly or indirectly.

“Things are going to get harder before they get easier,” Harris wrote, though he thinks companies like OnDeck and Lending Club are positioned to last. Everyone else who copied their model is in shaky territory. And yet through it all, he is optimistic. “For the first time in a decade, I’m feeling like it’s a great time to be starting a lending company,” he said.

Home › merchant cash advance › “Me, Too” Lenders Something to Worry About, Says Former OnDeck Investor