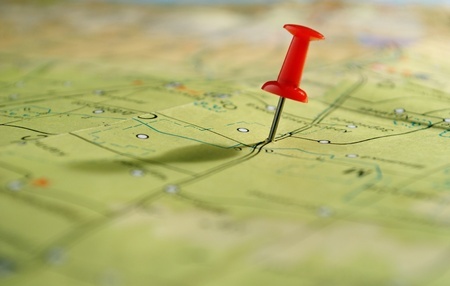 For investors, geographic discrimination in marketplace lending is not only a possibility, it’s a privilege and a joy


Two years ago, LendingMemo’s Simon Cunningham openly boasted about his exclusion of Florida borrowers from his marketplace lending strategy. In, The Joy of Redlining: Why I Never Lend Money to Florida, Cunningham wrote “folks from Florida are less likely, in a statistically significant way, to pay back their p2p loans. So I have never loaned a dollar to people in Florida, and have gone on to earn a higher net return on my peer to peer investment than 90% of p2p lenders.”

And he could openly say that because so long as the lenders are the ones making the loans, it’s within his right to buy pieces of the ones he wants in a secondary market. If Lending Club themselves were to underwrite that way however, well then they could potentially be accused of discriminatory redlining.

Lending Club used to offer rather precise geographic data to investors such as the actual city of the borrower, but that has since changed to only include the first 3 digits of the zip code. Racial and gender identity are obviously not disclosed.

NSR Invest, a marketplace lending investment-advisory firm, told the WSJ that about about 16% of people who buy loans from online marketplaces use a borrower’s state to make lending decisions. Some investors however are simply ignoring states like Vermont, New York and Connecticut because of a peculiar court ruling with jurisdiction over those three states.

Investors might not be able to redline forever, its foretold. According to the WSJ, the CFPB is reviewing this practice. “The agency said it aims to ensure that companies aren’t incorporating potentially discriminatory factors into marketing or underwriting.” Jo Ann Barefoot, a former advisor to the CFPB, said that “it may be unclear whether the investors in marketplace loans would have liability,” adding that the practice is in the regulatory gray space.

—
Full disclosure: I currently exclude borrowers from 11 states in my marketplace lending strategy, including Florida.