Is OnDeck Back On Deck? – Industry Veterans Weigh In 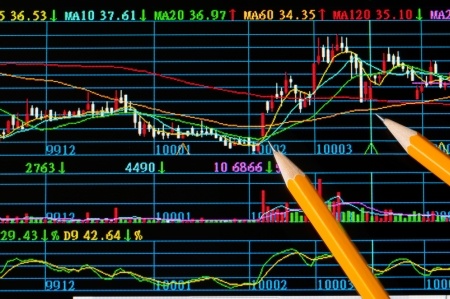 After an unpleasant seesaw ride, Ondeck’s stock bounced back to its pre-earnings levels hovering around $8. The lender’s stock crashed 20 percent following its financial earnings on February 22nd due to a soft forward guidance.

The online lender funded a record $557 million in loans in Q4 2015 and generated $68 million in revenue but it wasn’t enough to make up for the $4.6 million in loss. As deBanked commented earlier, the markets can be unforgiving and irrational in its speculation of a downturn. And while OnDeck prides itself for being a company built for downturns because of its short-term repayment cycle, its stock has slumped over 65 percent since its December 2014 debut.

deBanked spoke to experts to ask how reflective this was of the industry and if this portends a larger economic gloom. Here’s what they had to say:

Downturn Survival? Not So Sure

David Obstfeld and Eric Cavalli of merchant cash advance provider S.O.S Capital, think that the market reaction to OnDeck is too strong, even unwarranted. “This is a fairly new industry and many don’t understand it yet,” said Cavalli. “Everybody is expecting an economic downturn and since this is an unproven business, one cannot really comment on whether MCA and the small business lending industry will actually survive.”

While OnDeck’s big data-led algorithmic lending has brought about a major shift in the industry, Obstfeld and Cavalli suspected that it might be why the company lost touch with the ISO base they relied on when it started. 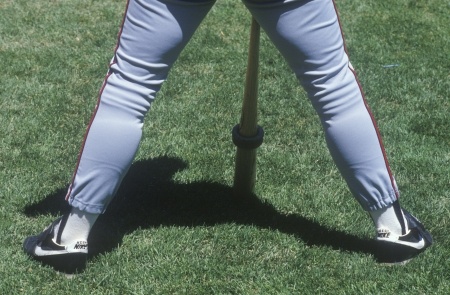 OnDeck, Not On Deck

Heather Francis of Elevate Funding does not consider OnDeck a part of the alternative finance industry given its business model and its fintech brand identity. “OnDeck has a brand issue, they want to be a software company on one hand and an alternative bank on the other,” Francis said. “The marketplace does not know what to do with them and no one sees what OnDeck sees in the mirror.”

Francis also commented that the hype around algorithmic lending is driven less by success and more for investor appeal in fintech. “OnDeck and Lending Club have a lot of capital behind them but there will be a lot of segregation between these companies and the traditional alternative finance companies. OnDeck cannot handle any kind of downturn.”

Corey Cicero at Platinum Rapid Funding considered the market reaction to be harsh and said that this is a normal trajectory for any company. “They are a market leader as far as brand names go. They have a lot to validate their leadership and they are on everybody’s bank statement who has a merchant cash advance,” Cicero said. “I don’t think the stock will be affected further. Congress is figuring out what to do with the industry, everyone else is figuring it out. This is a process.”

Obstfeld at S.O.S Capital expects a major shakeout in the lending industry. “The market is saturated and in the next six months, the reputable companies will slash rates and when rates cannot be lowered further, companies will get creative with products and pricing.”

And Francis thinks that shakeout could come in the form of consolidation. “The market will shrink and people will spend more to get more origination and the most eye-catching product appealing to millennial entrepreneurs will take off.”

Meanwhile, Cicero at Platinum Rapid Funding said he thinks that there will be a purge of people writing bad loans. “This industry has a low barrier to entry leading to too much competition. People who write bad loans will be weeded out and the industry will correct itself.”

Home › Marketplace Lending › Is OnDeck Back On Deck? – Industry Veterans Weigh In