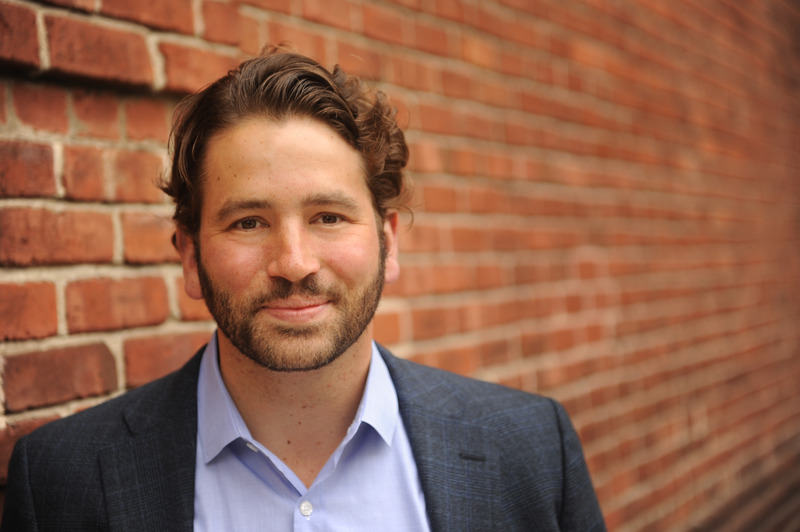 The San Francisco-based company was founded in 2010 in the United Kingdom and was launched in the US in 2013. It employs 550 people globally and has so far funded $2 billion to 15,000 businesses.

Earlier this month, Funding Circle announced that it hired former Executive Board Member of the European Central Bank (ECB), Jörg Asmussen, to join its board. This aligns with the company’s streak of boosting manpower. Last year, it hired top executives from Barclays and American Express to head its global risk and analytics team.