Analytics Startup Gets $5 Million in Seed Round from Soros, Jefferies 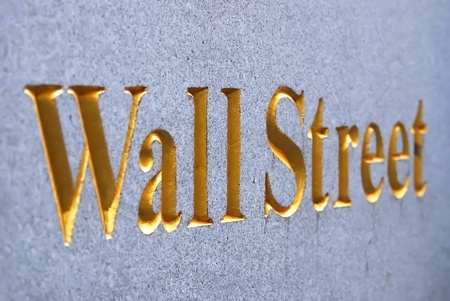 Another day, another fintech round.

The platform advises investors on which loans to refinance through marketplace lenders like Prosper and Lending Club. Bloomberg reported that Soros had committed $2 million to the company in a separate round of financing.

As the marketplace for loans grows, so does the market to judge those marketplaces. Today, there are over a dozen startups working in big data analytics providing a wide net of services like forex trading portals, digital advisory platforms and social network for investors.

Specifically speaking of credit risk analytics, last year, PeerIQ secured $6 million in total funding from Morgan Stanley CEO John Mack and former Citigroup chief Vikram Pandit. But that is only a fraction of venture capital dollars. As far as funding goes, lenders are still the cream of the fintech crop where American fintech companies raised $7 billion over 351 venture capital-backed deals in 2015 with SoFi, Zenefits, Avant and Prosper Loans as frontrunners. This trend is likely to continue in the context of the recent IPOs in the industry. The noteworthy fintech IPOs like OnDeck, Lending Club and Square debuted with a bang but are struggling to find ground.

Home › Marketplace Lending › Analytics Startup Gets $5 Million in Seed Round from Soros, Jefferies