Want to Avoid Another Crisis? Break Up The Banks, Fed Official Says 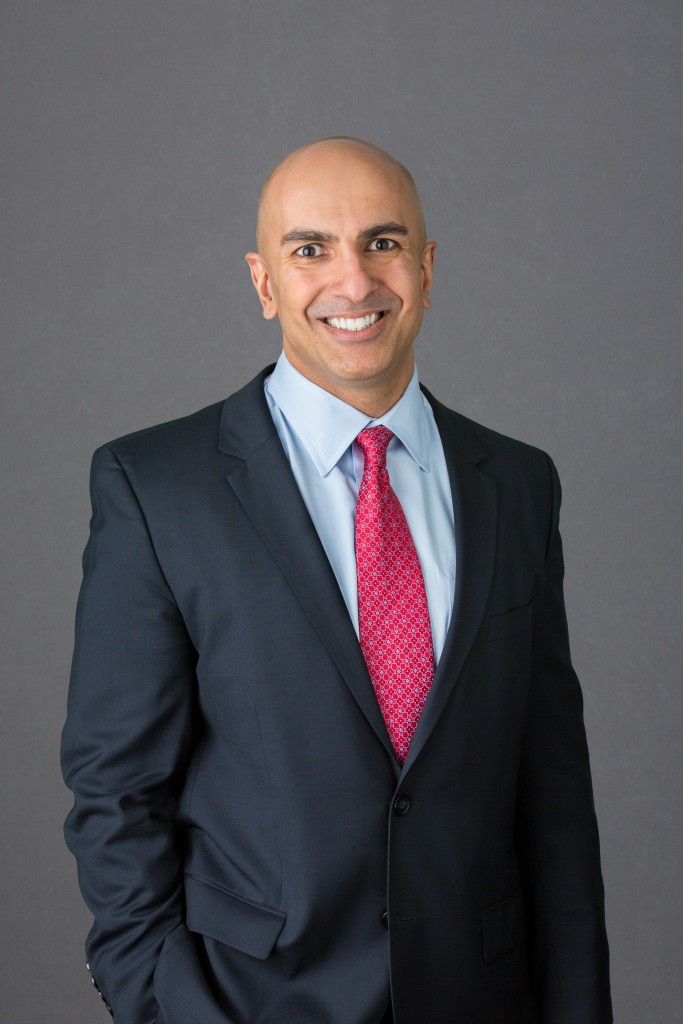 How to avoid another financial catastrophe?

Breaking up the big banks is one solution, according to the newly-appointed Minneapolis Fed chief, Neel Kashkari.

Pushing for a radical shakeout in corporate banking, Kashkari on Tuesday urged Congress to ensure that banks hold enough capital to not fail. The former investment banker with Goldman Sachs said the post-crisis regulation, Dodd-Frank is limited and does not go far enough in safeguarding against the ‘Too Big To Fail’ (TBTF) risk.

“Now is the right time for Congress to consider going further than Dodd-Frank with bold, transformational solutions to solve this problem once and for all,” he said.

As a part of this bold transformation, Kashkari proposed options such as breaking up the big banks into “smaller, less connected, less important entities,” taxing leverage to reduce systemic risks and turning banks into public entities by forcing them to hold large amounts of capital.

Kashkari joined the Treasury in 2006 and headed the Troubled Asset Relief Program and managed banking and auto bailouts during the crisis. He also ran for Governor of California in 2014 as the Republican candidate but lost to the incumbent Jerry Brown.

He took over at the Minneapolis Fed in November last year and plans to develop an actionable plan to end TBTF to be delivered by the end of this year.

“Doing everything we can to address the systemic risks posed by large banks will be an important step to fulfilling that mission,” Kashkari added.  “Seven years after the crisis, I believe it is now time to move forward and end TBTF.”