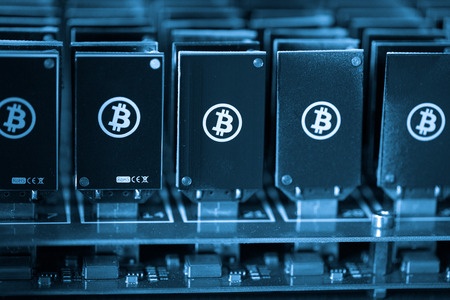 Much ado about nothing?

The Melbourne-based company was founded in September 2014 with plans to pursue an IPO a month later. The founders Sam Lee, Allan Guo and Ryan Xu started Bitcoin Group as a cryptocurrency arbitrage service, but soon turned their attention to mining bitcoins as the main business.

However, the IPO plans did not pan out as expected after the Australian Securities and Investments Commission banned the company for trying to garner investor interest on social media before filing the prospectus and placing two more stop orders on the IPO in July.

The Bitcoin Group was finally cleared to list on the Australian Securities Exchange in January this year after a third unsuccessful attempt of listing in November last year. The stock ‘BCG’ was scheduled to begin trading on February 2nd and received an underwhelming response from the market. As of now, it still hasn’t actually been listed.

All the setbacks however did not dampen the founders’ spirit — CEO Sam Lee called the IPO a “solid result” and told CNBC that it was sufficient for the company to focus on expansion by acquiring new mining equipment.