China: New Regulator In, Stocks Up 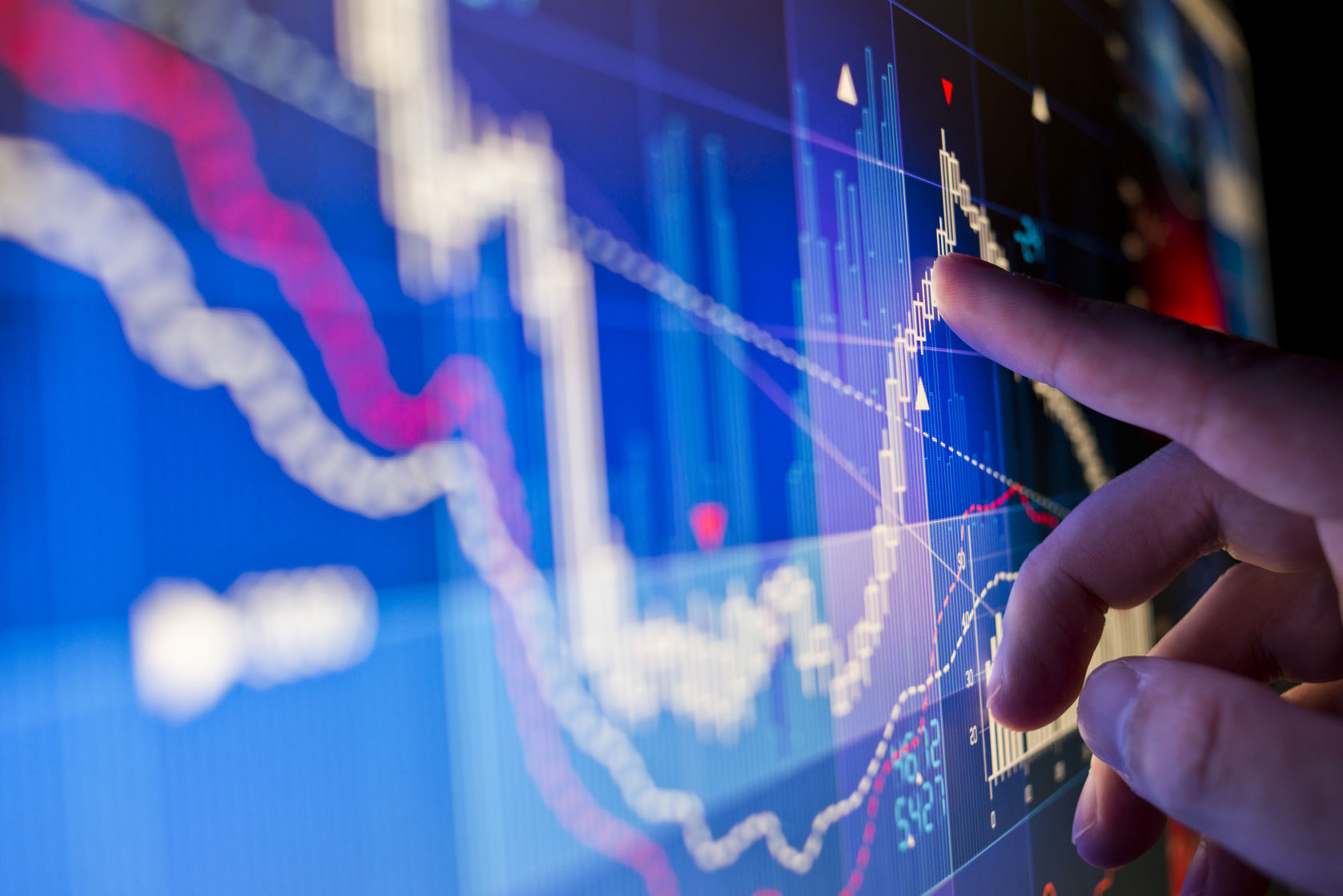 Chinese stocks got a much-needed respite and traded at a four-week high after the country ousted the head of its securities regulator, China Securities Regulatory Commission (CSRC) Xiao Gang amidst a volatile stock market. Gang will be succeeded by Liu Shiyu, former deputy governor of the central bank and chairman of the Agricultural Bank of China.

The Shanghai Composite was down 18 percent within the first two weeks of this year and 40 percent since last year. And twice in a week, last month the Chinese stock market traded only for 29 minutes after the CSI 300 Index fell 7 percent.

The slump on stock markets is an amalgam of various factors like a weakening renminbi, slowing down of manufacturing activity and China’s slow transition to a consumption-led economy.

All signs point to drying up of capital in the country. China News Service last week reported a decline in the number of P2P lenders following the Ezubao Ponzi Scheme where marketplace lenders swindled $7.6 billion from investors.