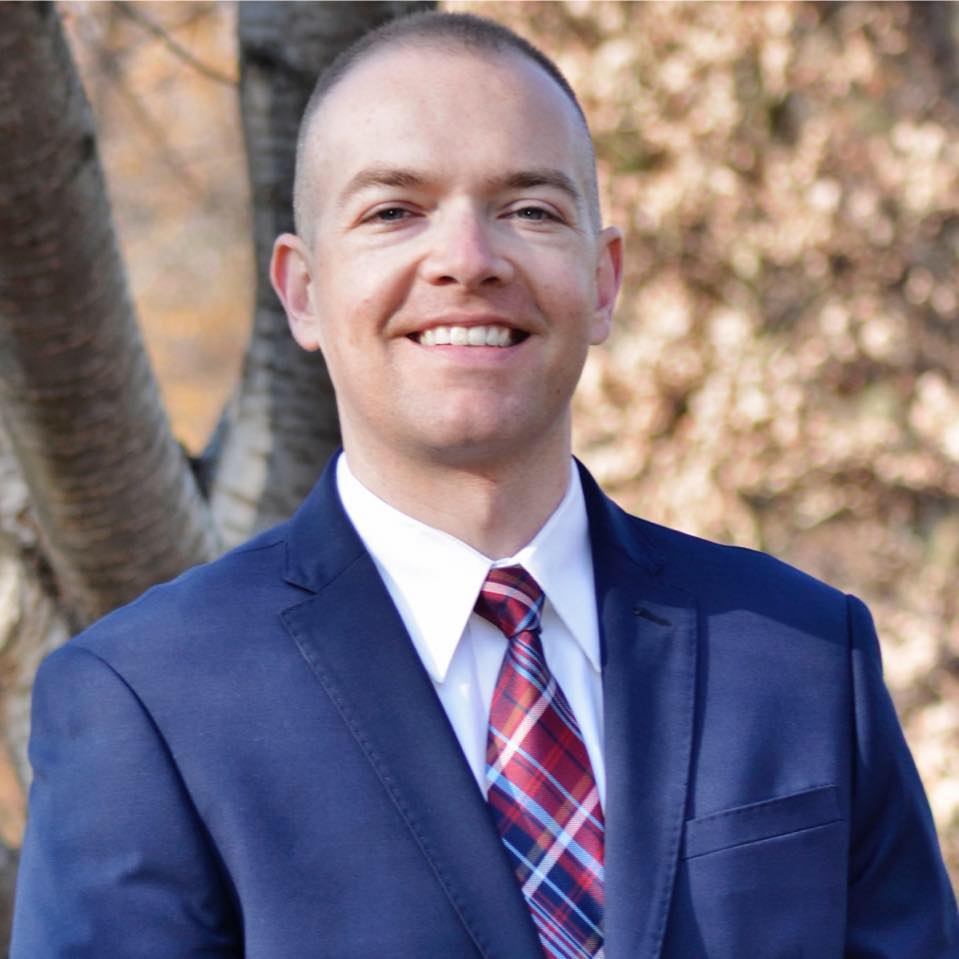 A former Bizfi manager is underwriting a new kind of 4-year deal. Thirty-two year old James Spadola, who lives in Wilmington, is bringing an impressive resumé to the Delaware state Senate contest for District 1.

The world knows him as #HugACop after an outreach campaign he spearheaded for the Newark, Delaware police department went viral and inspired a new era of positive policing. Spadola has served as an officer there for more than 7 years.

He attended the University of Delaware, an experience that was interrupted when he was called up by the U.S. Army Reserve to take a tour of duty. Deployed in March 2003 for a year, he served as a prison guard and as his battalion commander’s gunner and driver in Iraq. He received the Combat Action Badge when his convoy was hit with an IED.

After returning home and graduating, Spadola moved to New York City and got a job at a hot new fintech startup named Merchant Cash and Capital (MCC). That was in February 2007, making him one of the company’s first ten employees. MCC Changed their name to Bizfi in September of 2015. 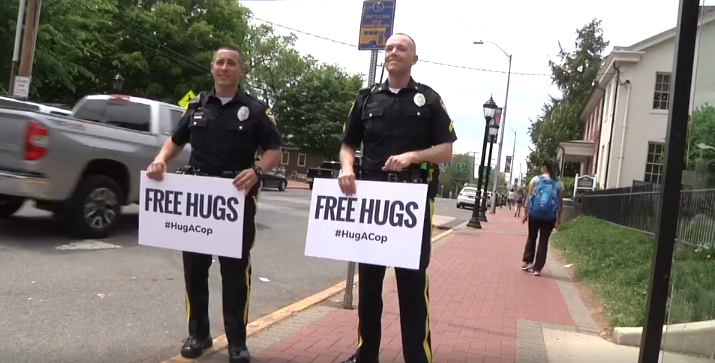 As an underwriter, Spadola was tasked with evaluating working capital applications submitted by small businesses. He was quickly promoted to Team Leader and later to Underwriting Manager, a senior departmental position.

Spadola told deBanked of his time there, “I had a great experience at Bizfi and learned an enormous amount about the private sector and the troubles and challenges that small business owners deal with everyday.”

Bizfi General Manager Seth Broman, said of him, “having worked closely with James for several years, it was apparent to me and all those around him that James has a knack for helping those in need.”

After almost two years there, he moved to Delaware to join the Newark Police Department, where he’s been ever since. He still managed to find the time to get his MBA from Wilmington University in 2014.

Today, Spadola is underwriting a new kind of challenge, competing against incumbent state legislator Harris McDowell who has been in office since 1976. Running as a Republican in a blue state, Spadola thinks it’s time for new blood.

“I look forward to putting those business lessons, coupled with what I’ve learned through my other professional experiences, into practical application down at Legislative Hall,” he told deBanked.

You can support James Spadola in his campaign for Delaware State Senate below: