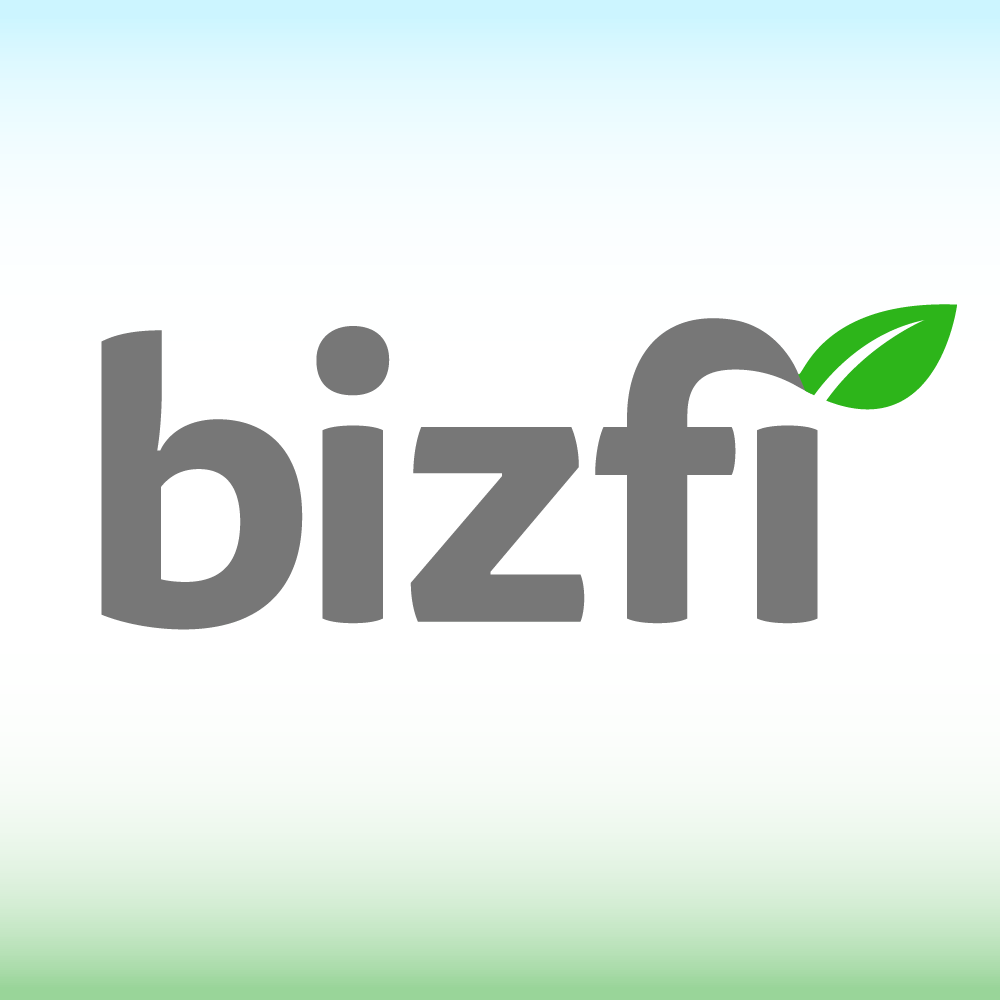 Bizfi, the marketplace lender for small businesses, originated a record $142 million in business financing in the last quarter of 2015.

Formerly known as Merchant Cash and Capital, they have financed over 27,000 small businesses through their proprietary marketplace with over $1.4 billion since 2005. They rebranded to Bizfi in 2015 and raised $65 million from Metropolitan Equity Partners for adding products and speeding up funding.

When company founder Stephen Sheinbaum was asked by deBanked about the possibility of exploring personal loans, they said they would only do that through their partnerships with companies like OnDeck, Funding Circle and Kabbage. Sheinbaum also said that they were considering referrals and marketing tie-ups with some of these companies.

Bizfi’s lending platform provides a host of funding options like short-term financing, medical financing and lines of credit. The company plans to add more partners enriching their product offerings, among other plans. Alluding to immediate growth plans, Sheinbaum said that the firm will raise institutional equity this year along with augmenting the underwriting process to attract more customers as well as forging new partnerships.