On December 8th, World Business Lenders (WBL) wrapped up 2015 and prepared for the coming new year at their annual shareholder meeting hosted at the Waldorf Astoria in New York City. The event, which was mostly restricted to company employees, referral partners and shareholders, featured some out-of-town guest speakers including BFS Capital CEO Marc Glazer and RapidAdvance Chairman Jeremy Brown.

FROM LEFT TO RIGHT: Alex Gemici of WBL, Marc Glazer of BFS Capital, and Jeremy Brown of RapidAdvance

On a panel moderated by WBL Managing Director Alex Gemici, Brown and Glazer expressed their optimism for the industry’s future, but to some extent heeded caution. Brown specifically made reference to his prediction of a bursting bubble but conceded that he might have been off by a year or two. Glazer reminded the audience that both executives had weathered the financial crisis so that they had witnessed firsthand how a recession can affect their businesses, and made them stronger because of it.

WBL CEO Doug Naidus made a similar admission in his presentation, in that he thought that the bubble of unsecured lending would burst in 2015 but that it hadn’t happened yet. Still, he thinks it’s right around the corner. One of their primary hedges against a correction is that they secure their loans against real estate. Naidus has a background in mortgage lending so it’s a market they’re familiar with. 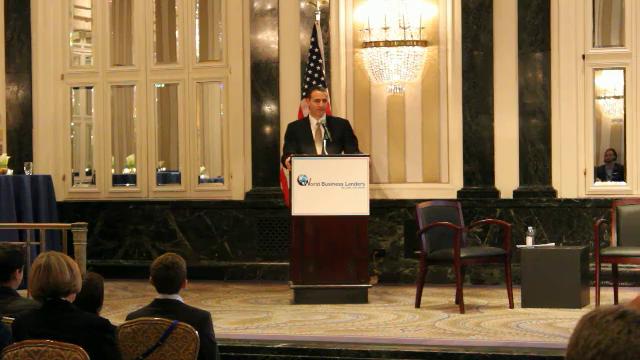 Another one of their key strategies is the franchise model. Over the last two years, WBL has acquired commercial finance brokerages and converted them into originating houses for their collateralized loan program. It has had a really positive impact on their growth and on their margins, according to information disclosed at the event. It’s expected that they will continue to pursue more acquisitions. 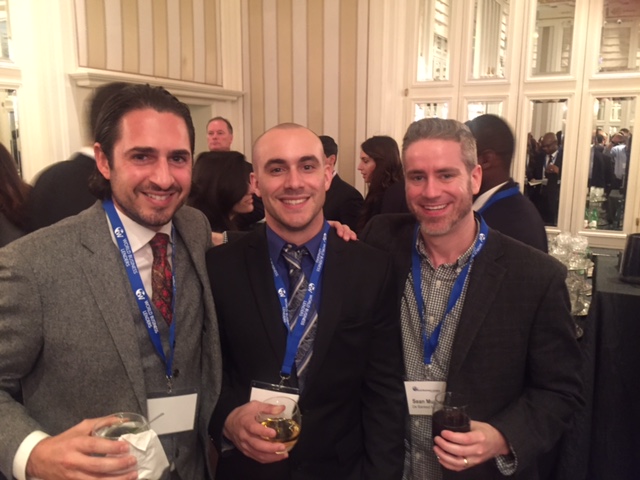 FROM LEFT TO RIGHT: Chris Pepe of WBL, Zach Ramirez of WBL and Sean Murray of deBanked 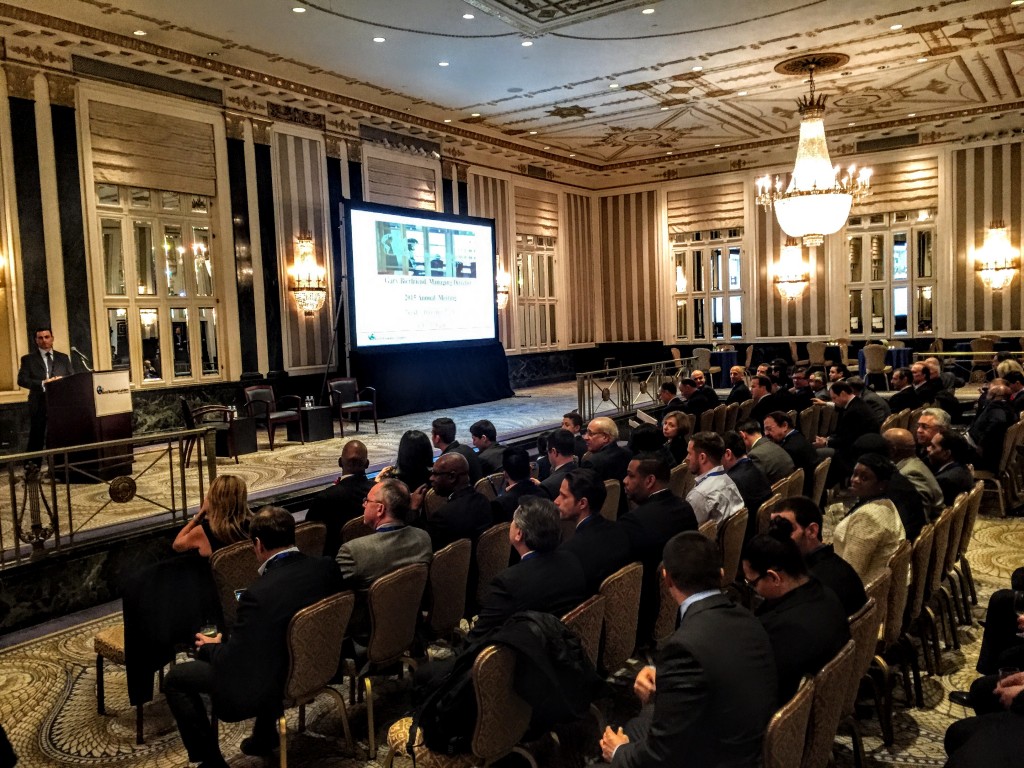 Snapshot at the Waldorf Astoria

The sentiment of the event was rather festive and optimistic, with WBL enjoying a positive trajectory of growth and success.