JPMorgan Chase and OnDeck Partner Up 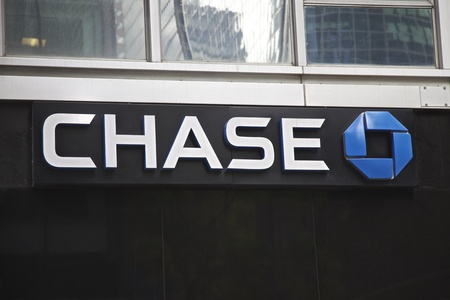 Coming soon, when small businesses apply at a Chase bank for a loan under $250,000, there’s a good chance that OnDeck will be doing all the work. That’s because JPMorgan Chase and OnDeck announced a strategic partnership earlier today that is expected to commence in 2016.

A comment earlier in the day by Jamie Dimon hinted that something was coming. “We haven’t announced it yet, we’re going to be doing a thing with one of these peer-to-peer, small-business lenders,” Bloomberg reported.

That caused peer-to-peer lending industry advocates like Peter Renton of LendAcademy to speculate who that might be. He originally bet on Lending Club but posited that it could also be OnDeck, Funding Circle, or Kabbage.

When I asked Lending Club on twitter if they were slated to be JPM’s partner, I received a public reply back from a VP at OnDeck saying that it would in fact be them. By then the news had already been released.

The SEC filing states, “JPM will use the Company’s small business lending platform and the OnDeck Score® to serve its small business customers” and adds that they’re still in the process of building things out and finalizing agreements.

OnDeck (ONDK) which closed at $9.01 before the announcement is expected to soar on the news for the Wednesday open.