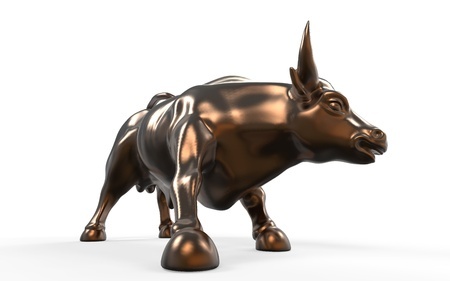 Back when OnDeck was telling analysts that they were focusing on growth, critics said they should be focusing on profitability. Now that they’ve had their second straight profitable quarter, critics are pointing out that loan origination growth has slowed. OnDeck can’t win with them, but this quarter’s results were the closest they’ve come to proving themselves.

They originated a little over $482 million worth of loans and reported a profit of $3.7 million. Selling loans through their marketplace to institutional investors is generating immediate income and creating the profits they lacked before.

The reliance on funding advisors (ISOs/brokers) shrank from 20.6% in Q2 to 18.6% in Q3. During the Q&A session, OnDeck CEO Noah Breslow hinted that they may have reached a floor in that ratio. That channel could stabilize and even grow a little bit, he said.

In Q2, analysts became alarmed over the competitiveness of the direct mail channel. This time around, Breslow said the environment hasn’t gotten more or less competitive, that it was about the same. Competition is stabilizing and the advantage goes to the scaled players, he argued after describing their ability to target, analyze, underwrite and fund faster than others. Breslow added that they are not banking on relief from the competition to carry out their long term objectives.

A sentiment discussed on the call but not exactly argued by anyone is that it’s become pretty late in the game for new lenders to start entering the field, the implication being that the long-term competition is already in business, instead of it being some new companies that have yet to form.

The regulatory environment was described by OnDeck as “stable.”

All in all, the results of Q3 were optimistic.