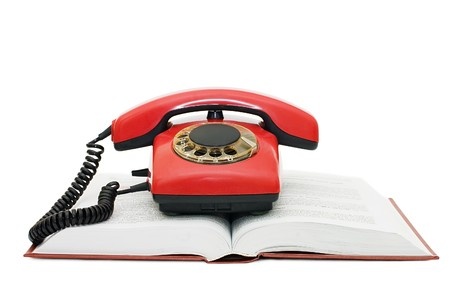 OnDeck closed sunday at $9.52 and has been relatively stable since August 6th, but has not been able to gain any ground back toward its IPO price of $20.

In their Q2 earnings call, the company admitted that they were up against competition in the direct mail channel. CEO Noah Breslow argued their strategy was to “break through the clutter” and “better communicate our value proposition.” He later added that “competition for customer response remains elevated.”

Back in August, Compass Point analyst Isaac Boltansky wrote to subscribers that the Madden v Midland ruling would hang over the heads of OnDeck and other marketplace lenders.

In an article by Deborah Festa, Robert C. Hora, Douglas Landy and Albert A. Pisa of Milbank, Tweed, Hadley & McCloy LLP, they wrote that one thing that could be done is to simply avoid Second Circuit jurisdiction. “Madden is directly binding if a defendant to a usury claim is sued in and subject to personal jurisdiction in the Second Circuit,” they wrote. “Excluding loans to borrowers located in the Second Circuit may reduce the risk of a usury lawsuit being filed in that circuit,” but added that it wasn’t a foolproof fix.

And in Lending Club’s Q3 earnings report, they said, “In regards to our loan issuance framework, we continue to see no measurable impact from the Madden decision that was rendered in May this year by the second circuit Court of Appeals.”

OnDeck is therefore likely to be evaluated on their ability to scale originations as well as keep marketing costs and bad debt down. Analysts may also consider whether or not the lender can defend its relatively high costs and collection practices in an age where the mainstream media is scrutinizing alternative lenders with a closer eye.

The company responded to a front-page NY Times article that put them in an unflattering light earlier this month.