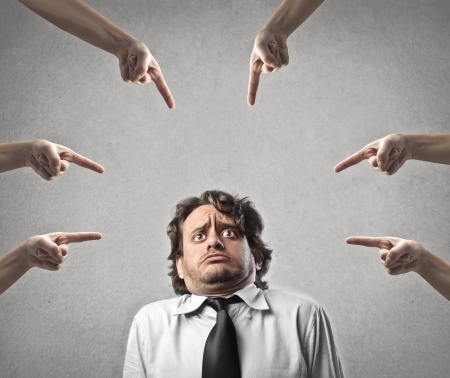 I cringe every time I hear someone say that alternative business lending or merchant cash advances are completely unregulated. It’s true as a generality that there are fewer restrictions on commercial transactions than there are on consumer transactions, but fewer doesn’t mean none. If you are operating your funding business with the impression that it’s all unregulated, then you’re probably doing it wrong and should hire a lawyer (or several) immediately.

As de-banked as merchant cash advances and non-bank loans look, they all go through the traditional banking system and still obviously operate under state and federal laws just like everyone else. That means compliance with the OCC, OFAC, FED, FCC, FTC, SEC, IRS, state regulatory bodies and more. So when critics say there are no regulations in place for these products, one has to wonder what the heck they’re talking about.

In the context of merchant cash advances, there’s a pervasive myth that the process of purchasing future assets is really all just a loophole to charge Annual Percentage Rates (APRs) in excess of state usury caps. I can’t speak on behalf of all purchase agreements in general since every financial company structures theirs differently, but in a true purchase of future assets, it is literally impossible to calculate an APR. It’s not just a matter omitting the word loan from the agreement either, it’s the uncertainty of the seller’s future sales to which the agreement ultimately hinges upon (among other factors), that make such a calculation indeterminate even if one wanted to generate one just for comparison’s sake. These are purely commercial transactions that fall under the umbrella of factoring and they have no basis for comparison with loans. Oh, and they’re not new.

According to wikipedia, “factoring’s origins lie in the financing of trade, particularly international trade. It is said that factoring originated with ancient Mesopotamian culture, with rules of factoring preserved in the Code of Hammurabi [about 4,000 years ago]. Factoring as a fact of business life was underway in England prior to 1400, and it came to America with the Pilgrims, around 1620.” 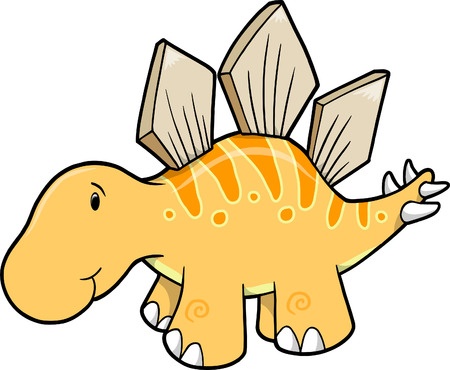 While the subtle nuances of merchant cash advances may only be a couple decades old, the system on which they’re based precedes the arrival of Jesus. That makes the concept understandably new… if you’re a Stegosaurus.

But here in modern times, the courts in many states have reviewed these agreements and generally respect the arrangements when they are well-defined and compliant with state and federal laws. There’s that regulation thing again…

For funding companies that deal in actual loans, the industry is heavily regulated. The non-bank lenders we hear about on a daily basis have to acquire state licenses where applicable or forge partnerships with chartered banks to create a relationship in which the banks themselves are the ones that actually originate the loans. That means despite the excitement and fanfare of tech-based disruption, many of these lenders are really just servicing loans made by traditional banks. Kind of a bummer, isn’t it?

And when it comes to sales tactics, it’s important to remember that deceptive advertising is already illegal.

The regulation and compliance hurdles in FinTech are cumbersome even if some of the companies involved in the business appear scrappy and amateurish. According to a report that was recently published by accounting firm KPMG, titled Value-Based Compliance: A Marketplace Lending Call to Action, they offer a non-exhaustive list of federal legislation and networks:

Completely unregulated you say? You are sadly mistaken. =\