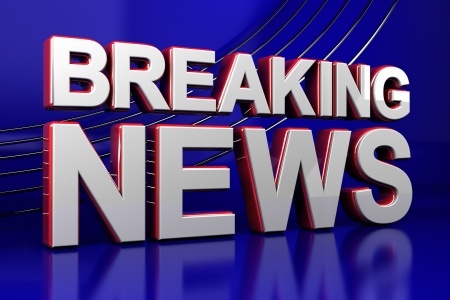 Though neither company has made an announcement, deBanked has learned that FinSight Ventures, a venture capital firm that was a late stage investor in Lending Club, has acquired a stake in NY-based Fundry. As reported last week, Fundry is the newly formed parent company of Yellowstone Capital and Green Capital. Combined, they have originated more than $1 billion in small business funding since inception.

It was a small piece of equity, a single digit percentage share of ownership, said a source with knowledge of the transaction. In return, Fundry reportedly got a big boost in their valuation, though we were unable to ascertain a figure.

FinSight participated in Lending Club’s $125 million equity round back in May of 2013 that gave the company a $1.55 billion valuation and put them on track for an IPO. They were part of another equity round with Lending Club in April, 2014.

The transaction with Fundry is a nod to the industry that merchant cash advances have a lot more room to grow and perhaps a signal that Fundry is also on some kind of track.