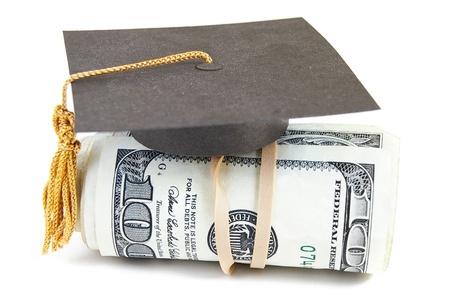 [A]n agreement between an individual and any other person under which the individual commits to pay a specified percentage of the individual’s future income…in exchange for payments to or on behalf of such individual for postsecondary education, workforce development, or other purposes.

Many states have enacted bans on income assignment agreements that would seem to prohibit the type of agreement proposed by the legislation. To address these laws, the bill contains a preemption provision: “Any income share agreement that complies with the requirements of [the bill] shall be a valid, binding, and enforceable contract notwithstanding any State law limiting or otherwise regulating assignments of future wages or other income.”

Additionally, because there is potential that a funder could receive an amount from an individual in a time period that would translate to a rate that exceeds state usury laws (as some merchant cash advances do, depending on the business’ performance) the bill also provides for preemption of state usury laws: “Income share agreements shall not be subject to State usury laws.”

So will Student Cash Advances be the next big thing in educational finance? Maybe, maybe not. For now, the bill has been referred to the Senate Finance Committee for further review.

You can read the full text of the bill here.