Who’s On Your Fantasy Funding Team? 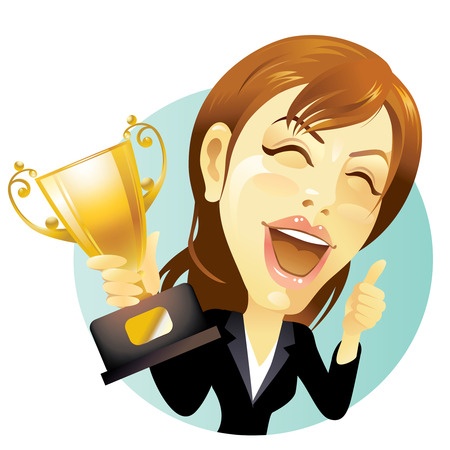 A few years ago, a friend of mine was dropped by the funding brokerage he worked for and put on the waiver wire. He was promptly picked up by a competitor and today ranks among one of the top closers in the industry. It was one of the strangest moves of the season because his numbers had been really good month after month. It turned out that he was turned loose for earning too much money, something the firm wasn’t content with.

Even though he was compensated on a commission-only basis, he was apparently putting the company over their salary cap. That of course begged the question, why was there a compensation cap for a top performer, somebody who was directly leading to the firm’s growth? For what it’s worth, he was entitled to approximately 20% of the company’s gross commission revenue. So on every deal funded the company took home the other 80% of the commission. This worked for both parties until the closer started earning well into the six figures, at which point they told him he wasn’t allowed to earn more than a certain amount.

Although discouraged by the sudden limitation, he continued to work hard to prove why the cap should be removed. It wasn’t. Soon afterward he found himself on the waiver wire.

He was replaced by two rookies fresh out of college who were willing to do the same job for a lot less, but neither had any experience in the field.

As someone who has been active in this industry for nearly a decade, I’ve watched this scenario play out dozens of times.

As the firms gallop off to the next scouting combine to find somebody younger and more malleable, the pool of experienced talent is dispersed across a sea of competitors. A consequence of this is that each of those companies become more evenly matched and it becomes increasingly difficult to stand apart from the crowd.

At trade shows and happy hours, it’s not uncommon for top players to openly question what would happen if they all joined forces to create a funding dream team of sorts. And while such cohesion rarely actually happens, I can’t help but imagine if given the opportunity to build the best team to win, who I would pick.

Top talent is expensive. I know this because I recently spent 89% of my budget in a fantasy football auction draft to acquire just three players. And last year I spent a similar percentage on only four players and won the entire league. My thought process was to build a team that was centered around the best of the best. Previous years of conservative play led to mediocre results and I wanted to change that.

Today, there are hundreds of alternative business financing companies and thousands that can be considered brokers. There’s a lot of decent teams out there but few that are built around a group of all stars. And oddly, some companies seem to be dumping their best and brightest on purpose, just like I described previously. That might lead to improved margins for the firm, but probably won’t help them win in the long run.

Here’s something to think about while you’re watching Monday Night Football. If you had to build your company around a core group of talented people, who would you pick? Don’t worry about whether or not they’re available or if they fit into your budget. Those are obstacles that can be overcome.

Here’s a list of positions to help you imagine your fantasy funder: