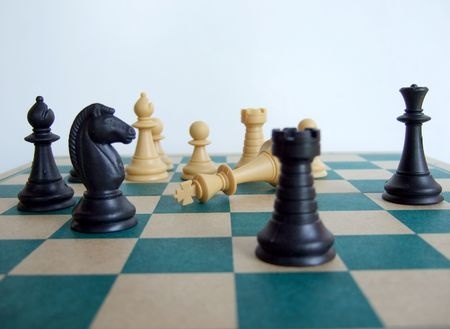 Perhaps jolted awake by corporate raiders attempting a hostile takeover, IOU Financial is making some bold moves and issuing some optimistic news. Yesterday on September 18th, IOU announced that they took home a profit for the months of July and August and in addition signed a letter of intent for a credit facility of up to $50 million. They also said that the board has received an offer to proceed with a private placement of up to $10 million in principal amount of convertible debentures, with committed subscriptions in excess of $7 million.

It should be noted that neither is guaranteed and a letter of intent is not a closed deal. The lender’s loan originations for the months of July and August, totaled US$31.3 million, representing a year over year increase of 150% in comparison to the same period in 2014.

IOU is fighting to stave off Qwave Capital, a VC firm that recently made a formal bid to buy a controlling stake for $17 Million CAD. IOU’s board has adamantly rejected the offer and has been urging share holders to turn it down.

The offer expires at 5pm EST on Tuesday, September 22nd.

“We continue to believe Qwave’s Offer provides IOU shareholders with excellent value, liquidity and opportunity,” said Serguei Kouzmine, a manager of Qwave Capital in a release dated September 17th. “The IOU board has failed to deliver an alternative offer, has repeatedly refused to act in the best interests of all shareholders, and has approved related-party transactions that put insiders first. We think IOU shareholders deserve better, and we’re asking them to tender their shares and partner with us to help IOU realize its full potential.”