What Does the Federal Reserve Think About When It Thinks About Alternative Small Business Financing? 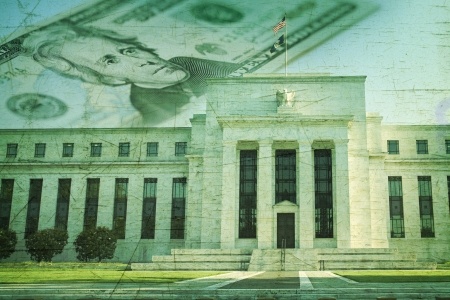 The Federal Reserve Bank of Cleveland recently published results of a focus group it conducted on alternative small business financing. As part of the paper, the Fed included a brief discussion of some of the questions raised by the study. The considerations discussed offered an interesting glimpse of some the legal issues the Fed is thinking about in relation to alternative small business finance.

First, the Fed considered the increasing trend of bank referral partnerships and wondered if such referral arrangements raise disparate impact concerns under the Equal Credit Opportunity Act. It asked:

Do issues of disparate treatment arise if banks refer certain customers to their alternative lending partners, but offer traditional loan products to others?


The Fed’s question seems to suggest that a bank’s referral of some customers to alternative lenders over others could potentially be used against the bank in a disparate impact claim. The Fed’s comment is especially noteworthy given the recent Supreme Court decision in Texas Department of Housing and Community Affairs v. The Inclusive Communities Project, Inc. That decision approved the use of the disparate impact theory under the Fair Housing Act. Many observers had hoped the Court would find that such claims could not be brought under the FHA and thereby limit their use under other federal statutes, such as ECOA.

The Fed was also interested in the effect the use of automated underwriting systems is having on small business lending. It asked:

Does the use of automated underwriting raise or address fair lending concerns?

Unfortunately, the Fed did not specify in what ways it believes fair lending laws may be implicated by the use of automated systems. These concerns could include larger societal issues, such as the effect automated systems are having on credit availability. Or they may involve practical considerations, such as how lenders are meeting their disclosure requirements under ECOA given the increasing number of applications reviewed by automated processes.

While these questions are quite preliminary, they offer interesting insight about how regulators are thinking about the industry and the issues they’re focusing on.

Home › Legal Briefs, merchant cash advance › What Does the Federal Reserve Think About When It Thinks About Alternative Small Business Financing?