Could The Debt You Bought on a Lending Marketplace be Null and Void? 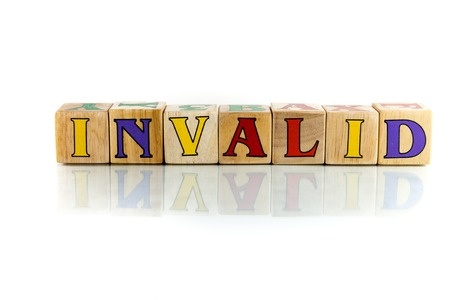 Lending Club and Prosper may have paved the way towards marketplace lending’s legality, but the recent Madden v. Midland ruling could jeopardize everything. Ratings agency Moody’s stated in a July 20th report that, “if interpreted broadly, interest rates on some loans backing marketplace lending ABS transactions could be reduced, or the loans themselves be void.”

Moody’s Alan Birnbaum goes on to explain in the report that non-bank entities that buy loans from banks may be subject to state usury laws. “Therefore, the loan buyer might not be able to charge and collect interest at the contract interest rate, while in the worst case a loan could be unenforceable,” he is quoted as saying.

Lending Club’s CEO addressed this case in the company Q2 earnings call and responded by saying they are protected by their choice of law provision. “Note that this particular case is getting challenged by a lot of players in the banking industry, including the American Banking Association,” he said. “And I think it’s an unusual case, but certainly that doesn’t come back to us in that the sense that we continue to rely on choice of law provision.”

Discussion of the case has been curiously sparse on the Lend Academy forum where Lending Club and Prosper investors often go to share risks and strategies.

Meanwhile an article published on Bloomberg paraphrased comments by Gilles Gade, the CEO of Cross River Bank, when it said, “Some investors have warned they may simply shun loans to borrowers in certain states, because they either don’t yield as much or could be affected by the decision.”

The decision is only binding in three states (New York, Vermont and Connecticut), but whether or not the decision will affect investor demand for marketplace loans in these states is yet to be seen.

Personally, when I learned the appeal request was rejected, I changed my LendingRobot account configuration to stop purchasing Lending Club and Prosper notes in New York going forward. However remote the odds of a Madden related disaster, I’d rather have borrowers default because I selected bad loans than a court rule that the loans never existed…

Are you thinking twice about buying securities backed by loans that are acquired by non-bank entities? Or is it business as usual? I’m interested to hear your thoughts.

Home › p2p lending › Could The Debt You Bought on a Lending Marketplace be Null and Void?