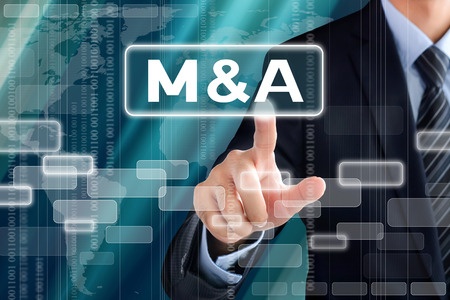 A representative for Coral Springs, FL-based Business Financial Services (BFS) has confirmed that the company has acquired Entrust Merchant Solutions. Entrust is a well established and widely known NY-based ISO/broker shop that was founded in 2007. As part of the deal, Entrust CEO Ilya Fridman will remain with the company and for the time being, the Entrust name will not change. They are now a part of the BFS family of companies however.

The news comes on the heels of a major milestone. Just a month ago, BFS announced that they had funded more than $1 Billion since inception, earning them a spot as one of the industry’s largest players.

The Entrust acquisition is representative of an M&A trend taking place in the industry. Below is a list of some of the more recent ones:

Prior to the deal, Entrust was an ISO for BFS. Over the last few days though, some insiders speculated that the relationship had suddenly grown even tighter. It turns out they were right.