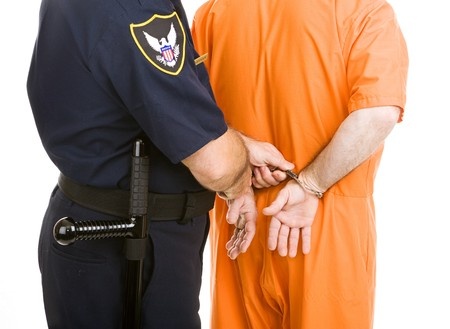 It’s a case of receivables being sold to two parties at the same time. According to the FBI, Brian Newton and Victoria Snow were convicted last week on 1 count of conspiracy, 13 counts of mail fraud, and 11 counts of wire fraud. They face a combined 40 years in prison.

The practice is part of the reason the International Factoring Association actually voted to ban merchant cash advance companies from their trade association last year. “The merchant cash advance financing arrangement often leads to breaches of factoring agreements, because the factor client granted junior liens against the factor’s collateral or took on additional debt without the factor’s consent and knowledge,” wrote Steven N. Kurtz, Esq. last year in The Commercial Factor.”

Notably, Newton and Snow did more than just double factor invoices. Newton was secretly a partner in Prestige Funding, one of the factoring companies. Prestige Funding had raised more than $8 million from over 50 investors according to the FBI’s report and the scheme allowed Newton to divert more than $3 million into his personal bank account.