Is the Premium Gone in Peer-to-Peer Lending?

According to Lending Club, the average 2-year aged portfolio is yielding an average return of 6.2% to 8.7%. On loans maturing in 5 years, the numbers will be even lower. With peer-to-peer (P2P) lending being all the rage over the last few years, these returns look surprisingly benign. 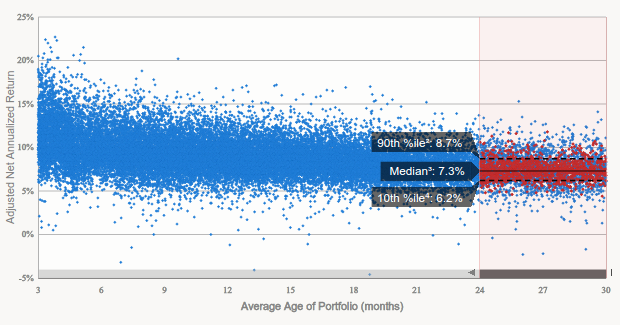 According to Simon Cunningham’s LendingMemo analysis, investor returns have fallen almost 2% in two years. Cunningham wrote, “In 2014 something changed. Lending Club began to lower interest rates without adjusting FICO at all. Basically, for the first time in their company’s history they began to decrease the reward for investors without decreasing the risk.”

FICO stayed the same and rates came down, a move that was intentional and rationalized by Lending Club CEO Renaud Laplanche when he said, “By [lowering interest rates] we believe we can generate more positive selection. For example, this means people who now take a 10% loan offer, but who would have rejected a 12% offer, are typically also higher quality borrowers. So the belief is that part of the rate cut will be absorbed by lower defaults.”

Ironically, online business lender OnDeck, who has also lowered interest rates, might disagree with that psychology. Back on their Q4 2014 earnings call, OnDeck CEO Noah Breslow reported that their borrowers were basically taking the first offer they could get because of the time and stress associated with continuing the search.

“Folks shouldn’t enter this investment assuming a 7% return when they actually go on to receive 5.5%,” wrote Cunningham. He goes on to explain that average investor returns could go as low as 3.7%.

The price of risk 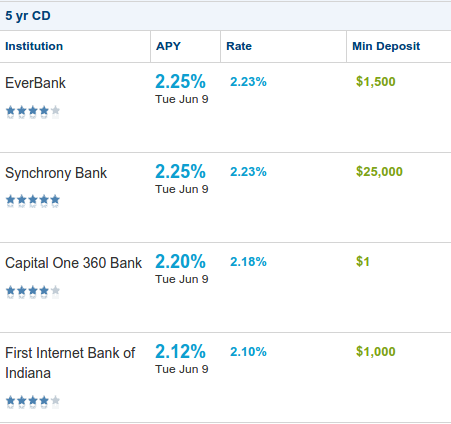 If you’ve been earning 0% in your savings account for the last few years, the returns in P2P have likely been a welcome reprieve. But as the probability that that Fed will soon raise rates increases, so too have riskless yields. According to bankrate.com, FDIC insured 5-year CDs are now paying as high as 2.25%, a figure that’s only 1.45% to 3.25% lower than Cunningham’s P2P estimates. Is the spread commensurate with the risk?

Previously, I’ve explained that Lending Club is not actually a middleman in a marketplace. No matter which notes an investor buys, they are in fact lending money to Lending Club itself. None of the notes matter if Lending Club goes bankrupt. An investor might as well be buying stock in the company.

Furthermore, none of the yield projections take into account a swift and brutal recession or a landmark legal ruling that could jeopardize an entire portfolio overnight. The loss of risk in Lending Club notes is your entire investment. It’s not just about the potential for low yield or negative yield. There is an inherent risk of total loss.

Taxing away the premium 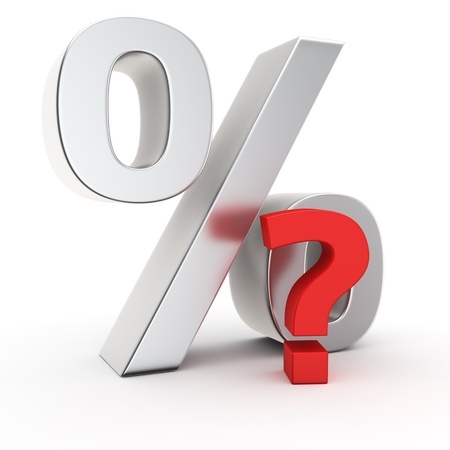 As loans default, investors might think they can offset the interest with their losses. That’s not the case because the interest is counted as normal income and the losses as capital losses. That means the losses can only be offset by capital gains income from other investments.

Therein lies the problem for an investor that has no capital gains. In that case, the IRS only allows individuals to deduct up to $3,000 in losses*. If someone is not investing outside of P2P lending, they’re at a big disadvantage.

Without capital gains, an investor could end up with this situation:

With capital gains, any amount of losses can be offset against them.

On the Lend Academy forums, investors have hypothesized scenarios where the $3,000 limitation could lead to net yields below 1%!

To a relatively serious investor, the premium earned for investing in a very risky asset can be entirely wiped out by a tax limitation. Strangely then, the net dollar reward in a 5-year FDIC insured CD could potentially be the same as buying exotic consumer lending notes where total loss is very plausible. In that case, the notes offer no rational sense to invest in.

Indeed many P2P investors on the Lend Academy forums have reported plans to close their accounts or to invest only through IRAs where the tax rules are different.

With P2P lending still a relatively young and confusing industry, a small retail investor may require the help of an accountant to prepare their returns, especially if they used folio where notes can be traded. Be aware that the hourly rate of tax preparation will cut into gains earned in P2P.

What’s in it for investors?

2.25% isn’t a very enticing offer, but neither is 5.5% if that’s the estimated figure barring any legal setbacks, bad recession, company failure, and tax consequences. As the economy prepares itself for an eventual increase in rates, the returns on savings accounts and CDs will rise over time. And yet Lending Club is curiously moving in the opposite direction. That’s great for borrowers, bad for investors.

*An earlier version of this article contained an error. It originally stated that individuals could only deduct up to $3,000 in capital losses but that is only the case if they have no capital gains. With capital gains, any amount of losses can be offset against them. Thanks to Peter Renton of Lend Academy for pointing this out.
Last modified: June 10, 2015

Home › p2p lending › Is the Premium Gone in Peer-to-Peer Lending?