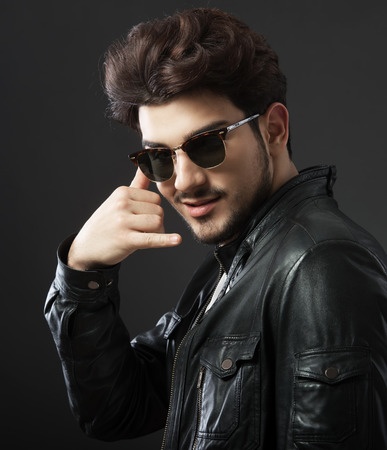 It’s a scenario that’s become all too common in the merchant cash advance industry. An employee quits or gets fired and within weeks they begin soliciting all the previous clients they worked on for revenge… or money… or both.

Maybe they signed an agreement that was supposed to prevent this or maybe they didn’t. In my own personal perspective, it shouldn’t matter.

If you’re as good a closer as you think you are, your new ISO shouldn’t rely on stealing deals from the last company you worked at. On the one hand you will be taking time away from what’s important, and that’s creating a long term business model. Stealing deals might generate some nice checks but it’s not a business. A ton of new ISOs fail and that’s because they have no idea how to generate new deals. I guess you’re not a closer bro…

If you signed an agreement with a non-solicit clause, you probably shouldn’t solicit. Several companies in the industry have used the court system to try and enforce non-solicits or non-competes (no matter how weakly worded) against former employees. Some of these lawsuits have dragged on for years and likely cost the alleged contract breachers hundreds of thousands of dollars just to defend themselves.

There’s a way around this and that’s to negotiate with an employer to amend the agreement prior to your employment there. If they won’t bend on certain clauses like non-competes, then chances are if you go ahead and sign anyway, they are going to try and enforce it even if they end up not succeeding.

“ISOs must always think about the possible consequences under their agreements for moving merchants,” wrote Adam Atlas in a recent Green Sheet article that applies almost equally to the merchant cash advance industry.

Atlas goes on to explain however, that enforcing a non-solicitation could backfire, in the sense that if the ISO feels its trivial or unwarranted, they could escalate their efforts to move deals away. They’ll probably also feel inclined to spread the word and spook the company’s other ISOs. That could really come back to bite.

Be sure to read ISO Legal Blunders by Adam Atlas on the Green Sheet.