OnDeck Gets Taste of its Own Medicine 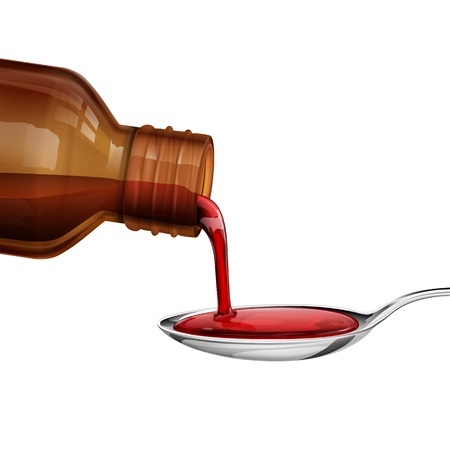 You know those subtle and not so subtle knocks OnDeck has made about merchant cash advances over the years regarding costs and transparency? Well, the tables have turned.

A supposed unnamed merchant shared their capital raising adventure stories with Fundastic and apparently confused the OnDeck cost factor of 1.24 with an APR of 24%. “The interest rate was 24%, which we thought was excessive, as well as the daily $984 payments we got as part of the deal, but in the end we moved forward with the line,” the business owner reported. A Fundastic editor’s note explained the merchant’s APR was actually around 52% because of the closing fees.

The business owner continued to gripe about not receiving an amortization schedule, as well as the fact that they couldn’t pay off the loan early without incurring a penalty.

Apparently the simplified dollar for dollar cost that OnDeck outlined wasn’t forthcoming enough for them, and they were much more satisfied when they switched to Lending Club.

The merchant then went on to explain that their Lending Club business loan rate was only 9.9%, down from OnDeck’s 24%.

Transparency and full understanding at last?

Ironically, Fundastic had to add yet another note to show that the APR was actually 12.96%. 9.9% was not an APR. “LendingClub had a transparent loan — reasonable interest rate (we have 9.9% + 3% origination for a 2-year loan),” the business owner wrote, yet it seems he was unaware of the APR here either.

Fundastic ultimately concluded, “If you qualify for both LendingClub and OnDeck business loans, I can’t see any reason why you would go with OnDeck. LendingClub’s loans are cheaper in cost [and] more transparent.”

Lending Club might’ve been cheaper in this scenario but the merchant appears to have gotten similar information from both lenders. I’m not sure how much more transparent a lender can be when they spell out exactly how much you have to pay back, though an APR would be useful for certain comparative purposes. 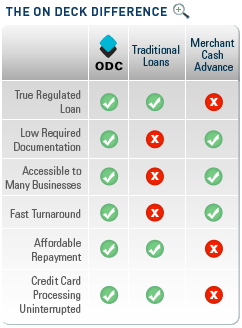 The jab at OnDeck though is reminiscent of the way OnDeck historically attacked merchant cash advances. In a 2008 press release, they wrote, “On Deck Capital fills the void between bank loans and alternative business financing products such as merchant cash advances which, similar to payday loans, charge excessive percentage rates for short term capital.”

They even used to display this little chart to explain just how much merchant cash advance sucked compared to them.

Meanwhile, OnDeck is still not profitable after 8 years. That either just goes to show how hard it will be for them to compete with Lending Club’s pricing or it indicates that Lending Club is severely underpricing its business loans. It might be the latter.

Lending Club’s business loan program is still highly experimental and dozens of business lenders have entered the space with the belief that undercutting higher priced products right out of the gate will magically yield positive results.

Does this look familiar? OnDeck is being attacked by Lending Club with its own playbook: 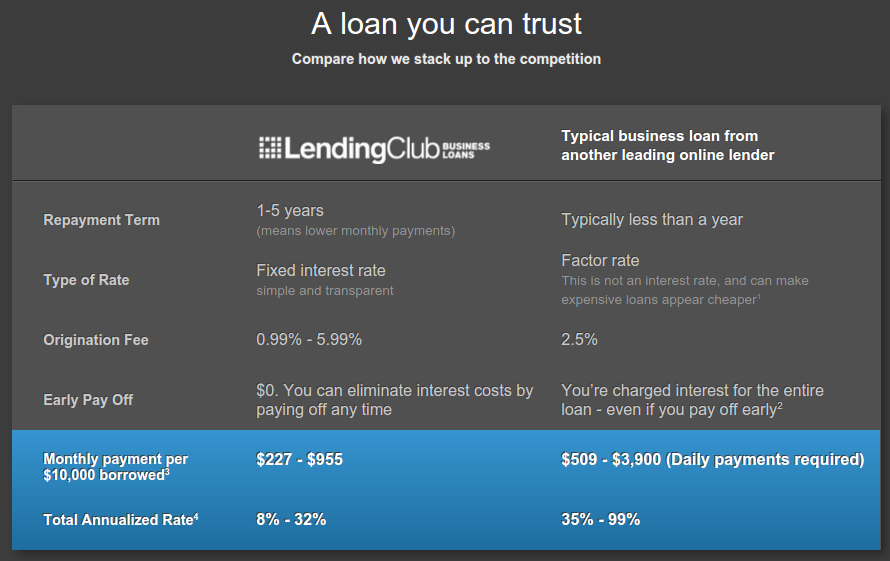 And in case you weren’t sure if they were comparing themselves to OnDeck specifically, the 2.5% origination fee is the number that appears right on OnDeck’s website. “We charge an origination fee of 2.5% of the loan amount for your first loan,” it states.

And here’s a snippet of a chart that used to appear on OnDeck’s website:

OnDeck has repeatedly stated that competitive pressure has not been the reason that their interest rates are dropping. It may actually be in anticipation of a brewing public relations war. Lending Club’s supporters are beginning to attack OnDeck in the same way that OnDeck attacked merchant cash advance companies.

Most merchant cash advance companies held firm on their terms over the years and it has paid off. Costs have come down where warranted, but few have been interested to actually underprice their product and risk bankruptcy just to appease criticism.

The circumstances are slightly different for OnDeck who has more to lose as a public company. If their model is dependent entirely on growth and Lending Club begins to snatch some of the lucrative partnerships away from them, their shareholders might suffer in a big way. They can’t have that, so they’re dropping their rates.

Perhaps they should take a page from the merchant cash advance playbook and hold firm, or given their current financials, even raise their rates. Let Lending Club do their thing. Whether the rate is 9.9% or 12.96% is great for a small business, but it’s unlikely to be sustainable or profitable for the lender. 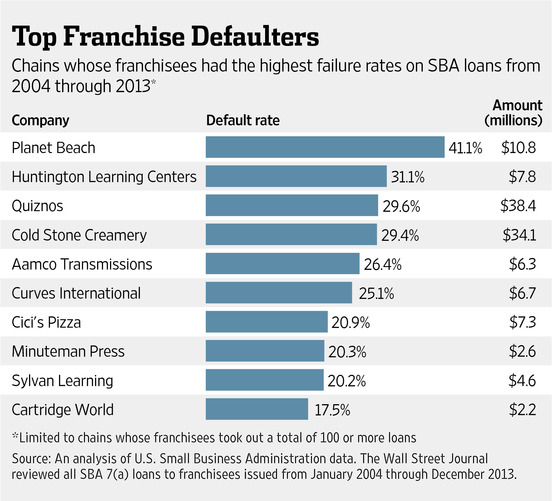 Scarier yet, the SBA’s special ARC loans that were put together in the wake of the recession had an anticipated 60% default rate across the board.

These figures should serve as a warning to any startup business lender, especially if they’re taking jabs at their higher priced competitors.

It’s a great time to get a loan as a merchant, but a politically tough environment for a lender to price that loan profitably. One day you’re the hot new low cost alternative serving up a public relations beating to the standard bearers of alternative finance, the next day someone’s using the exact same strategy on you.

Can OnDeck take the heat?

Home › merchant cash advance, p2p lending › OnDeck Gets Taste of its Own Medicine