Stacking: Is it Tortious Interference? 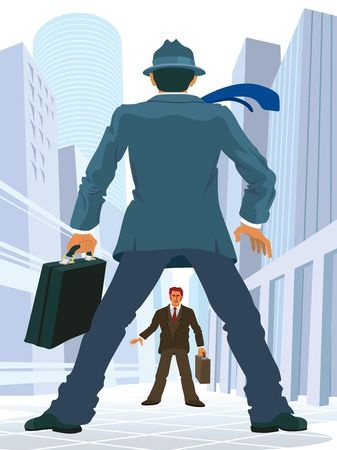 STACKING – the practice of entering into a cash advance transaction or loan knowing that the merchant already has one or more open cash advances or loans with a competitor – is causing a rift among merchant cash advance companies and small business lenders.

On one side are companies that only originate first-position deals. These companies generally include a clause in their contracts prohibiting the merchant from obtaining another merchant cash advance or loan until the company receives all of the future receivables it has purchased or is fully repaid. First-position companies view stacking as a threat to recovery of money advanced or loaned to merchants. On the other side are companies that routinely offer second or third-position deals. These companies argue that merchants with adequate cash flow to support additional advances should be free to obtain them.

In the last several months, at least two first-position companies have sued their stacking competitors, claiming that stacking constitutes tortious interference with contractual relations. These cases may ultimately result in a decision as to whether a stacker is liable for damages to a prior-position company when a merchant defaults. Although it varies by state, a claim of tortious interference with contractual relations claim generally includes all of the following elements:

1. The existence of its valid contract with
a third party;
2. The defendant’s knowledge of that contract;
3. The defendant’s intentional and improper procuring of a breach; and
4. Damages.

So when is advancing money to a willing merchant “improper” under the law?

No reported court decisions have tackled stacking, let alone discuss whether interfering with a prior merchant cash advance or loan contract is improper. In fact, few cases discuss this issue at all. According to Section 767 of the Restatement Second of Torts, the tort of tortious interference does not have hard-set rules. The issue in each case is whether the interference is improper under the circumstances and whether, upon a consideration of the relative significance of the factors involved, the court should permit the conduct without liability, despite its effect of harm to another. In other words, it is a fact-intensive analysis.

The New York Court of Appeals put it this way: “At bottom, as a matter of policy, courts are called upon to strike a balance between two valued interests: protection of enforceable contracts, which lends stability and predictability to parties’ dealings, and promotion of free and robust competition in the marketplace.” White Plains Coat & Apron Co. v. Cintas Corp., 8 N.Y.3d 422, 425, 867 N.E.2d 381, 383 (2007).

Because there are no reported court cases addressing stacking, we can only look to cases between other types of businesses to see what courts have said about “improper” interference. Maryland’s highest appellate court has held that inducing a breach of contract, even for competitive purposes, is improper. Macklin v. Robert Logan Associates, 334 Md. 287, 303 (1994). In contrast, New York courts have concluded that improper interference is conduct that goes beyond a minimum level of ethical behavior in the marketplace.

The court granted summary judgment for Cintas and dismissed the complaint. The court held that because Cintas and White Plains were business competitors, Cintas’ legitimate interest to make a profit was a defense to White Plains’ lawsuit. According to the trial court “the only answer … is to go out and do it also to the other guy.” 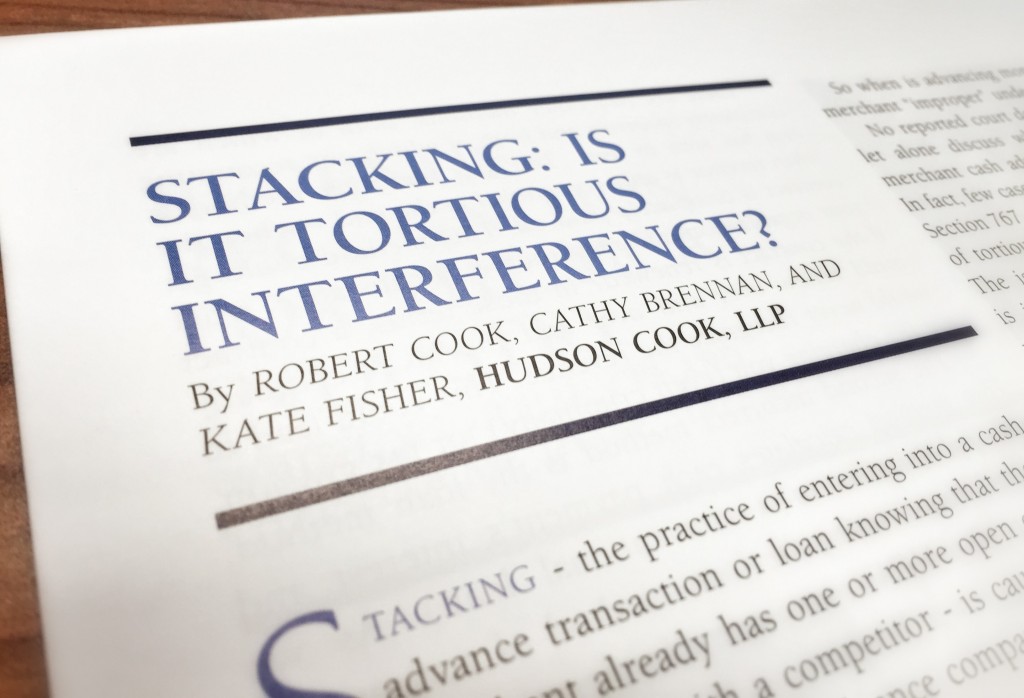 White Plains appealed to the Second Circuit Court of Appeals. Because there was an important open state law question regarding whether economic self-interest was a defense to a tortious interference claim, the Second Circuit certified the following question to the New York Court of Appeals, New York’s highest appellate court: “Does a generalized economic interest in soliciting business for profit constitute a defense to a claim of tortious interference with an existing contract for an alleged tortfeasor with no previous economic relationship with the breaching party?”

The New York Court of Appeals said no, holding that economic self-interest is not a defense. However, the court explained that business competition in and of itself is not a tort, stating that:

“[W]e note that protecting existing contractual relationships does not negate a competitor’s right to solicit business, where liability is limited to improper inducement of a third party to breach its contract. Sending regular advertising and soliciting business in the normal course does not constitute inducement of breach of contract. A competitor’s ultimate liability will depend on a showing that the inducement exceeded ‘a minimum level of ethical behavior in the marketplace.’”

In a Florida case, Azar v. Lehigh Corporation, 364 So.2d 860 (Fla. Dist. Ct. App. 1978), a Florida appellate court upheld a restraining order against a former salesman of a developer after he allegedly tortiously interfered with the developer’s contracts. Lehigh Corporation developed and sold real property in a large development project in Lee County, Florida. Part of Lehigh’s promotional campaign brought prospective purchasers to see the development and stay at the only local motel at Lehigh’s expense. Lehigh’s former salesman, Leroy Azar, would follow prospective customers to the motel and persuade them to rescind their contracts for the purchase of property and to purchase property from him at a lower price. Azar spotted customers by following people down the street and observing whether they were carrying big envelopes full of Lehigh sales literature. He then would then seek out the customers in their motel rooms and offer to handle the rescission of his contract if the customer would move out of the motel and buy a lot from him. Azar also equipped his car with a large sign advertising the sale of his lots and followed Lehigh’s tour bus full of prospective customers. 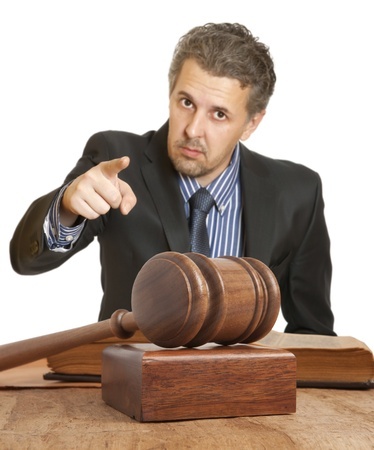 The trial court granted the restraining order against Azar. Azar appealed, arguing that customers had a legal right under federal law to rescind their contracts within three days and that he was merely providing them with an opportunity to be relieved of their contract and to obtain comparable property for lower prices.

In upholding the trial court’s restraining order against Azar, the appellate court explained that there is a narrow line between what constitutes vigorous competition in a free enterprise society and malicious interference with a favorable business relationship. The court also quoted the following passage from a well-known treatise:

The appellate court explained that the issue is whether the subject conduct is considered to be “unfair” according to contemporary business standards.

How courts will treat stacking among competing merchant cash advance companies and lenders remains to be seen. The analysis of what is “improper” interference versus vigorous, but acceptable, competition will be based on the specific facts of each case. In the meantime, merchant cash advance companies and lenders that engage in stacking should consider applicable state law, including case law, and whether their conduct could be considered improper under the circumstances. 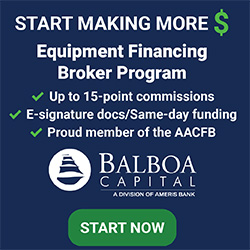