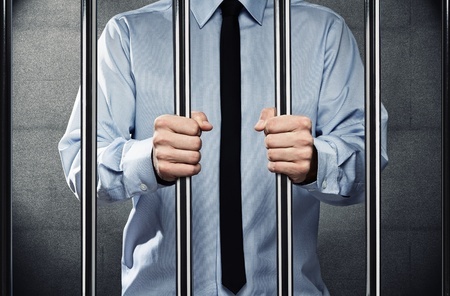 We once dubbed the summer of 2013, the summer of fraud, after merchants began exploiting alternative lenders at record levels. Well it looks like in at least one instance, there were consequences.

But invoice factoring wasn’t the only thing on the crew’s hit list. Sources and research revealed that among the victims were at least five merchant cash advance companies, the names of whom we won’t mention.

At least one funding company’s UCC was filed two weeks after the defendants had been arrested, alluding to the possibility that they had obtained one last merchant cash advance in the days prior.

The Salem News reported that the group is alleged to have netted at least $700,000 over a five year period.

47-year old Susan Yerdon was fingered as the mastermind and was sentenced to three and a half to six years in state prison.

According to The Salem News, “she pleaded guilty to money laundering and other charges, will be required, in exchange for her sentence, to testify against some of her codefendants.”

“Police seized a Mercedes Benz E Class AMG, a GMC Yukon Denali, a BMW 328i, a Cadillac DTS, and a Pontiac Solstice.”