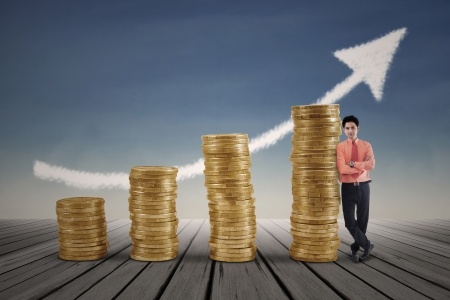 Now that I’ve bought into nearly 1,800 personal loans on Lending Club, I think I’ve got a good enough sample to start running analyses.

The data isn’t perfect especially since none of the loans have reached maturity yet. Most are still between two and four and a half years away from completion. But strangely, 70 loans paid off early and a good number have already defaulted or are more than 16 or 30 days late and are on their way there.

With at least that to work with, I compared three groups:

I examined 4 initial factors and I will surely examine many more. While I saw some weak correlation regarding FICO score, it’s borrower income that really stood out.

I had heard Peter Renton preach the high income borrower strategy and truthfully I ignored income as a factor in my decision making up until this point. On equities.com, Renton said, “I typically like more than $50,000 in annual income, although $75,000 is even better, and $100,000 is better still.”

Looking at my own sample, there is indeed correlation between the $75,000+ income earners with paying off Lending Club loans early.

Unlike some business loan products, Lending Club personal loans accrue interest rather than bake interest into a fixed total cost. That means a borrower that paid back a 5 year loan in just 3 months only paid 3 months worth of interest.

It was surprising to see that 70 borrowers repaid the loans in their entirety within a matter of months.

Regarding FICO, the score spread between bad loans and early payoffs was only 8 points, a lot smaller than I’d expect. But the portfolio is young and some loans have only just issued in the last few months. With another 2+ years left to go, the sample size of defaults will get bigger and I will be running the numbers on this again.

In in meantime, low income borrowers regardless of all other factors appear to be more risky investments. I guess you could say I’m not surprised, but it’s exciting to see data that supports a hypothesis.