The Federal Reserve is scheduled to finalize debit card reform on June 29th as dictated in the Durbin Amendment of the Wall Street Reform Act. The rough draft of the legislation that was issued back in December 2010 mandates a 12 cent cap on interchange fees. Interchange is the array of fees paid to the banks that issue the cards every time their cards are used.

There is some speculation that the Fed may raise the cap to an amount slightly higher than the original 12 cents. Ultimately, banks stand to lose billions of dollars over the next year since the law takes effect on July 21, 2011. We will update you on the outcome. 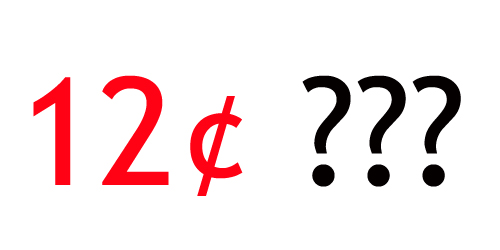