The Tesla of Alternative Lending 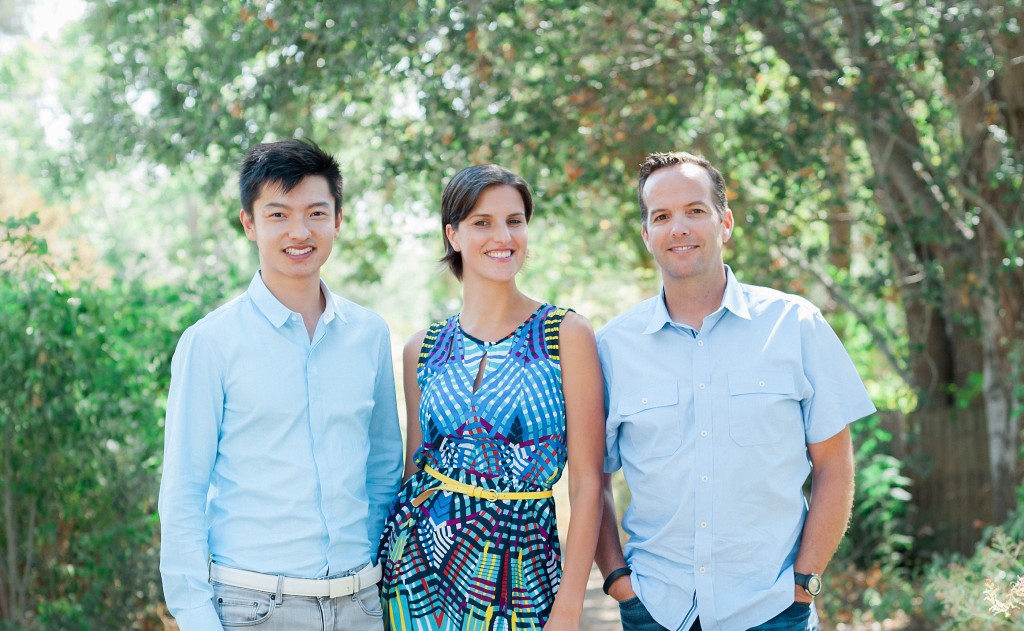 Tesla has autopilot. Apple has Siri. And Upstart has its own high-tech software model that places the startup in a category of its own for online lending. All three of these companies may be very different but what they have in common is a reliance on artificial intelligence and machine learning for their proprietary technology.

“You hear so much about how Tesla cars will drive themselves, how Google or Amazon home assistants talk to you to as if you’re human. In lending we are the first company to apply these types of technologies to lending,” Dave Girouard, Upstart co-founder and CEO told deBanked.

So what is machine learning exactly, particularly as it relates to finance? One of the main components that goes into machine learning is not looking at the same data everybody else does. “We are known for looking beyond FICO and the credit report. We look at who the employer is, what industry you work in, where you went to college, what you studied, several hundred variables affect how we price credit,” he said.

Upstart, a direct-to-consumer lending platform, uses artificial intelligence and machine learning for everything from verifying a potential borrower’s identity, to making a credit decision, to pricing credit. Today 25 percent of the company’s loans are 100% automated.

“This is a radical departure from the industry,” said Girouard. “It’s a function of being able to build more automation to verify information about the borrower.”

Indeed the differences between machine learning and traditional credit models is kind of like comparing a self-driving vehicle to walking.

“The whole term machine learning implies that software gets smarter and better on its own with no human intervention. Every day thousands of repayments are made to Upstart along with delinquencies, and defaults. As this happens the software is adjusting its pricing on the next loan, learning in real time every day,” Girouard said, without even the slightest concern of tipping his hand.

“We have a several year head start and a data science team that are math and statistics PhDs. These are the types of people hired by Google or Tesla or Amazon. Traditional consumer credit doesn’t tend to have machine learning skills,” he added.

Nevertheless his vision for artificial intelligence and machine learning in the lending community is far greater than as it applies to Upstart alone. “We think virtually all flavors of lending will depend on AI/ML within 10 years. We’re at the very early stages, but it’s hard to imagine a successful lender anywhere who doesn’t use similar technology over time,” Girouard said.

Upstart is a hybrid lender that funds 20% of loans from their balance sheet. Two months ago they began licensing software as a service (SaaS). The software is managed by Upstart but it appears on the partner’s website. “A bank could use our technology to originate loans,” said Girouard, adding that the company is in conversations with two-to-three dozen banks about future partnerships.

The machine learning approach seems to lend itself to favoring certain demographics. In the case of Upstart, this happens to be millennials, evidenced by the lender’s average customer age of 28, almost all of whom have college degrees.

“Obviously we understood early that the millennial generation doesn’t have 20 years of credit history and they have a hard time getting loans. It struck us, tell me you wouldn’t give a loan to a 25 year old just because they have a thin credit file? It doesn’t make sense. What if they studied at Stanford and work at Google? There is more to be known about an individual than a FICO score,” said Girouard.

Perhaps the greatest evidence of whether or not Upstart’s approach is working is to catch a glimpse of the company’s balance sheet. Upstart expects to reach the $1 billion milestone for loan originations in calendar 2017. And perhaps even more telling is they anticipate being profitable by the summer. “An IPO for us would be a couple of years out,” Girouard said.

That timing could be perfect, particularly considering Wall Street’s apparent love/hate relationship with some players in the alternative lending space.

“People tend to paint the whole industry with one brush and it’s not a very pretty brush at the moment. But soon they will begin to appreciate there is a significant difference between these companies. Upstart really does have a very differentiated and unique product,” said Girouard.