Mortgage Brokers: pick a side 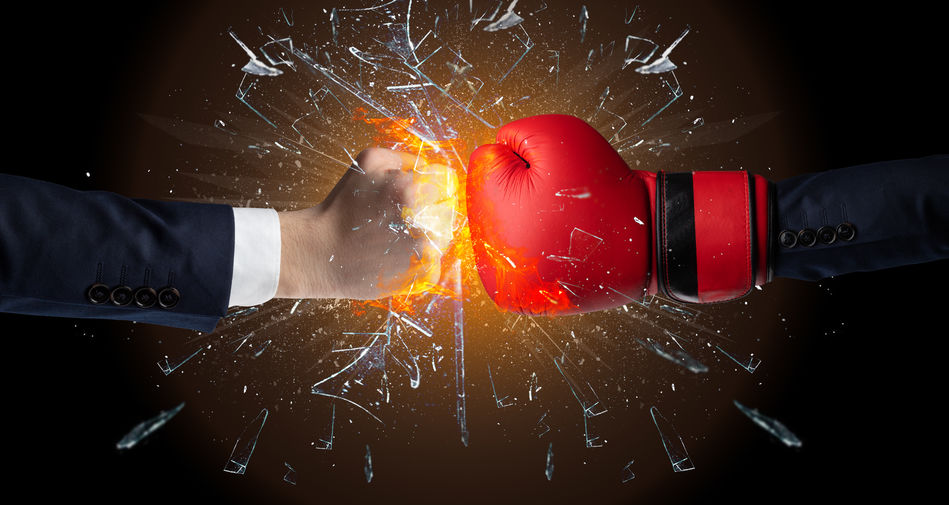 United Wholesale Mortgage (UWM) and Rocket Mortgage are still going at it, this week heating up to a new boiling point.

UWM announced on Facebook Live Thursday that it would not partner with brokers who work with Rocket Mortgage or Fairway Independent Mortgage Corp. CEO Mat Ishbia gave brokers until March 15th to sign a loyalty document to pledge their allegiance to the UWM team.

“If you work with them, can’t work with UWM anymore, effective immediately,” Ishbia said. “I can’t stop you, but I’m not going to help you, help the people that are hurting the broker channel, and that’s what’s going on right now.”

After competing Superbowl ads, it looked like the competitors were peacefully building broker networks, but now brokers have to pick a side. Rocket Pro TPO VP Austin Niemiec told the Housing Wire that UWM is attempting to manipulate the broker market.

“What UWM is attempting to do is really manipulate the market and have brokers swear allegiance to one company and literally give them financial penalties if they don’t listen to them,” Niemic said. “That harms their ability to compete, and it harms the consumer. Make no mistake about it, this was a move to benefit one company and one company alone, UWM.”

This Sunday in Tampa Bay, the Chiefs, and the Buccaneers will duke it out, while a second mortgage-based rivalry plays out in the ads between plays.

A year ago, millions watched as Rocket Mortgage and United Wholesale Mortage (UWM) went head-to-head with competing multi-million-dollar ads. This year, they will both return, but it looks like they might play nice after a grueling pandemic.

Last year, Rocket appeared for their third consecutive Super Bowl, but then in an upset came the #BrokersAreBetter ad campaign. UMW called out their biggest competitor: “Playing with rockets is great when you’re a kid, but when it’s time to get a mortgage, you quickly realize a rocket is complicated and expensive,” and promoted FindAMortgageBroker.com.

It was a jab that earned millions of tweets, but this year Rocket has a chance to reply, and “double down” with two ads, this time highlighting local brokers as well. Rocket Companies today launched a national mortgage broker directory on its website.

“The directory not only includes the 43,000 individual loan officers who work with us but every mortgage broker in the country,” said Austin Niemiec, the executive vice president of Rocket Pro TP, in a statement. “This new resource is not about us; it’s about giving consumers more choice and assuring they know how an independent loan officer in their community can help them.”

“We believe we’re the one genuine partner of mortgage brokers nationwide,” said Sarah DeCiantis, chief marketing officer of UWM, in a statement. “We thought this ad would not only be relatable and entertaining given the pandemic’s acceleration of online dating but also educate consumers that brokers are their number one resource for finding a mortgage that fits their financial situation.”

Both firms are deciding to buy ads while other major brands are pulling out; For example, Budweiser’s decision to put ad money toward covid vaccine distribution. These brands will be saving money, as a 30-second spot during the Super Bowl runs for an estimated $5.5 million, the AP reports.

Next year’s Super Bowl 56, will be played in SoFi Stadium.