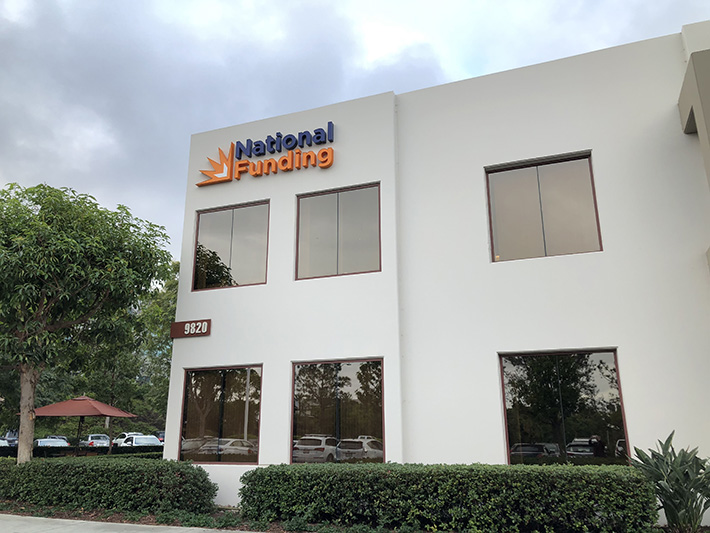 National Funding did more than just survive the pandemic. Already in 2022 the company upsized its credit facility, invested in Finova Capital, closed on a $125M ABS, and now more recently is going full force into automated lending.

The new initiative that aims to build off of National Funding’s 20 years of experience will be led by Rob Rosenblatt, a seasoned fintech veteran that previously worked for American Express, Chase, Citi, Kabbage, and Behalf.

National Funding will still do business as it has previously but Rosenblatt said that his separate division, formally organized as Business Loan Center, LLC, will differ in that it will be fully digital to the point that borrowers won’t have to engage with a human being if they don’t want to when accessing capital. The self-serve automated experience that takes a customer from application to approval in a matter of minutes is admittedly not a new concept in that of itself, Rosenblatt concedes, but he believes National Funding is equipped to do it better than the rest.

“…what we hope to do that’s unique is, first of all, leverage all of the learnings that National Funding has because they’ve been in business for over 20 years,” Rosenblatt said. “Number two is create a superior technological experience which will help with speed and user experience because we’re brand new, so we won’t in any way be beholden to systems of the past. Third is really be aggressive in our use of alternative data.”

Rosenblatt also emphasized that they will create a “world class user experience” and he expressed his belief that there is more than ample room for a new player to enter this market.

“Dave Gilbert, the founder of National Funding, and Joe Gaudio, who’s the president and COO, they became in the course of our conversations very firmly convinced that there’s a huge opportunity to better serve large swaths of the small business universe that maybe today aren’t quite being served fully by the suite of products that are out there,” Rosenblatt said.