Has That Doc Been Tampered With? Ocrolus Will Detect it 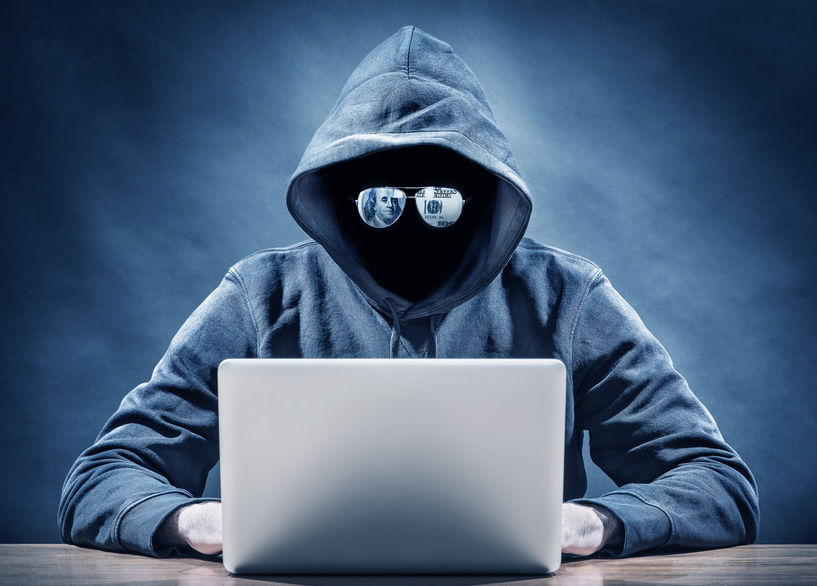 “Detect uncovers document fraud and provides high-quality, decision-ready data that helps lenders minimize risk and prevent unnecessary losses,” said David Snitkof, Head of Analytics at Ocrolus. “With Detect, we’re able to show lenders when editing software was used, and if things like account number, account holder, dollar amounts, and more have been edited on a document.”

This analysis can be performed through the Ocrolus dashboard or API so that can lenders can review it and make a qualified decision. Tampered areas of a document are highlighted in red.

“In some cases, we’re able to uncover the original document and show it side-by-side with the tampered document,” said Snitkof. “This paints a vivid picture of how fraud is taking place.”

Snitkof believes Detect will be an asset to the company as they have already seen tremendous impact with their customers.

“For a leading small business lender, we were able to identify file tampering on 21% of confirmed fraud losses. Detect would have saved the lender over $1.2 million. That’s a significant return on investment,” said Snitkof.

To be clear, the company had previously provided customers with a fraud detection solution and this is merely a significant update.

“Fraudsters are constantly innovating and developing new techniques to misrepresent the truth and steal lenders’ capital. Even when they manipulate a document, it is often a high-quality forgery, where there would be no way for a human reviewer to identify any inconsistency,” said Snitkof.

Recent occurrences and the increase in fraud have ignited Ocrolus to improve their tools.

“People often take others’ financial documents, modify the information, and pass it off as their own. Sometimes, a fraudster will create cash out of thin air – for instance adding digits to a transaction amount – and then also change all the other numbers on the statement so that all the numbers reconcile perfectly,” said Snitkof.

Home › Banking, Fintech › Has That Doc Been Tampered With? Ocrolus Will Detect it