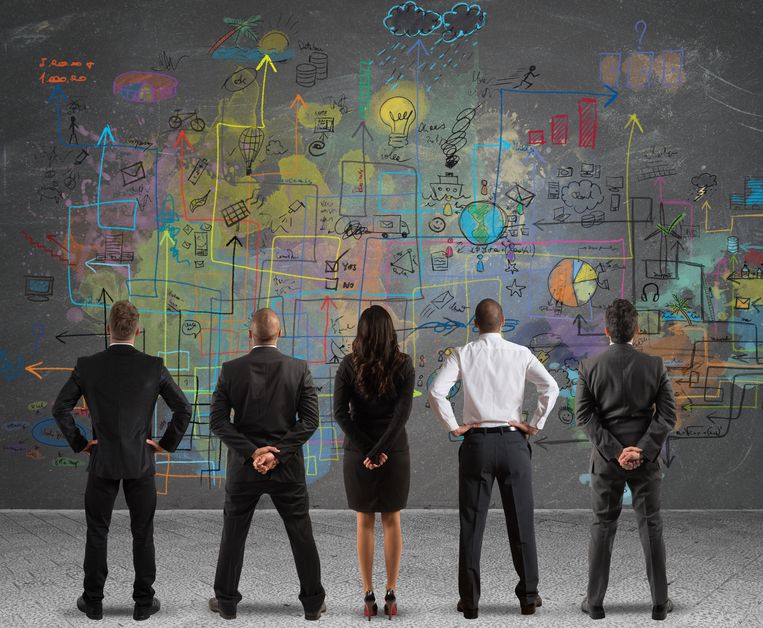 “I think what’s really important is just the same for our businesses and any business, is being able to make sure that as things change, you’re updating and changing what you’re doing,” said Seth Broman, Chief Revenue Officer at Yardline.

With the constant changes in the economy, inflation being on the rise, and a rumored recession, businesses providing financing are analyzing whether or not their customers will be able to withstand challenging times ahead.

“For us a big factor is the increased costs of being able to source goods from overseas, for example, the challenges around getting those goods in a timely fashion,” said Broman. “That’s the first thing we saw. And then similarly, in the e-commerce space, you’re seeing brands that aren’t able to sell at the same level as they were beforehand.”

Like Broman, John Celifarco, a Managing Partner at Horizon Funding Group, acknowledges that inflation is directly affecting his customers.

“It’s definitely going to have an effect on the industry as a whole in terms of our clients, I’d say it’s going to affect certain ones more than others, depending upon how their business is structured, and what type of relationship they have with their customers,” said Celifarco.

And with recent concerns for a recession, Celifarco believes this won’t affect a client’s willingness to borrow but rather the ability to get them approved.

“Having seen this in the past, there have been times where the economy has slowed or there’s been a recession, and the customers still want money, but because of the trouble the businesses are having it’s a lot harder to get people approved on the lending side,” said Celifarco.

Not being able to access credit for customers is also an area of concern for Luis Hernandez, CEO of CapLadder.

“There are going to be more cash constraints in a recession. Obviously, funding companies won’t want to take on certain risks so they’ll obviously be more careful on how they disperse those funds just to make sure they’re getting paid back,” said Hernandez.

Hernandez suggests companies should limit hiring and expenses to better weather the storm.

“With the recession looming, and pretty much it is going in this direction, the best practices right now are what’s always been tried, which is, hold on to your reserves. Cash is definitely better in your pocket than out there,” he said.