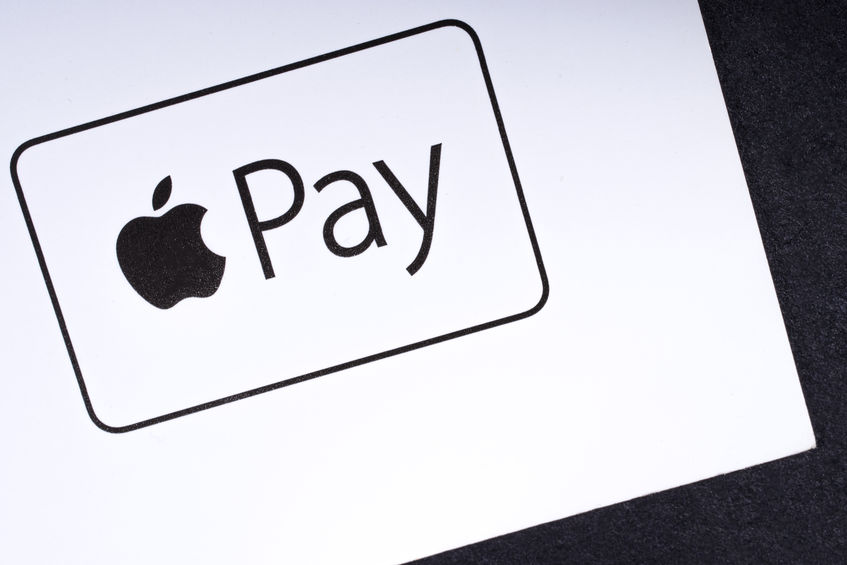 Apple is joining BNPL stalwarts Afterpay and Klarna with its own product called Apple Pay Later. Joining the Apple suite of finance products such as Apple Card, Apple Cash, and Apple Wallet, it is planned to launch in the fall of 2022 as a new feature in iOS 16. Apple will offer customers the ability to split their payments into four over a six-week period with no added interest or late fees. These payments can be deducted automatically or customers can choose to opt out and make the payments manually.

Customers will be able to link their debit cards to Apple Pay Later when making transactions but will only be able to borrow $1,000 at max. And the limit one gets depends on their Apple credit history. The new loan service will use Apple IDs to check payment history before purchases to prevent fraud and track one’s account information to determine if they’re eligible. Missing a few Apple Music payments might make an approval less likely. for example.

Buy Now Pay Later is becoming extremely popular. According to thefinancialbrand.com, BNPL is expected to skyrocket from 1.6 million users in 2018 to 59.3 million users in 2022 with the leading users being Millennials and Gen Z. Apple is entering the market with a competitive advantage since many retailers already offer Apple Pay.