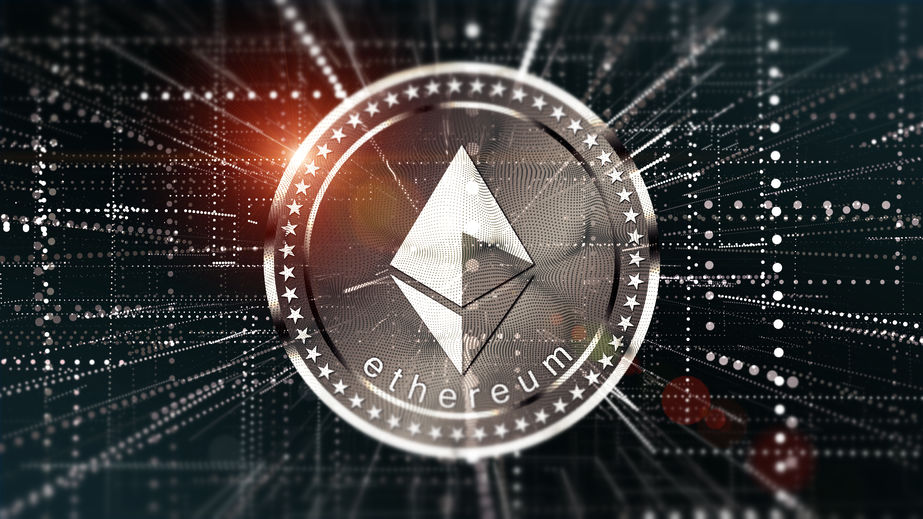 It’s a loan that can never be defaulted on, is paid back in seconds, and brings massive return potential. There are no qualification minimums for the borrower, no collateral needed, and minimal risk for the lender. That’s because the loan is funded and repaid in the same transaction.

This type of lending is highly prevalent in the NFT market, where JPEGS are being bought and sold for hundreds of thousands, sometimes millions of dollars, according to a source close to deBanked.

The source, who recently made the switch from nearly a decade in traditional finance to being a major proponent in the web3 online community, said that this type of funding is particularly dominant with the purchasing of CryptoPunks—  a collection of ten-thousand NFTs that can cost upwards of $10 million each.

A flash loan is atomic, meaning that it is indivisible. In computer science, things are atomic when they must be executed in full in-order for a particular thing to take place.

Due to the way smart contracts on the blockchain work, if the contract is broken, it’s nulled. With flash loans being written on smart contracts, the funds are immediately sent back to the lender if anything out of the ordinary occurs in the funding process. Thus, the loan can never be defaulted on.

A hypothetical real-world example of this could be an auto dealer flipping vehicles. If a dealership borrows money to purchase two-million dollars of inventory that they already have buyers for, they could work it into the contract with the lender that the only way the funds would be released is if every car in that inventory is sold for a predetermined amount. If the lender, dealer, and buyers all hold up their end of the deal, the funding can instantly take place and then be repaid.

In what some have called ‘lending on steroids’, the movement of money in flash loans is tremendous. According to Aave, an open source and non-custodial liquidity protocol, flash loans as high as $200,000,000 have been reported as funded and repaid.

It’s seemingly a lender’s dream, a set-it and forget-it smart contract that does all the work without risk. But the purpose of the loan may not be known. For example, a flash loan for $532 million last October had the appearance of being used to finance the most expensive NFT purchase in history. The problem? Both the borrower and the lender were the same person.

Which all begs the question, why is a loan necessary in the first place if the borrower can repay it in the same transaction? Perhaps because it eliminates counter-party risk in a type of transaction considered among the most risky, crypto. The cost of a flash loan, borrowing funds for mere seconds, is probably more attractive than a flash loss, in which the other side doesn’t live up to the terms of the deal and in a flash… is gone.