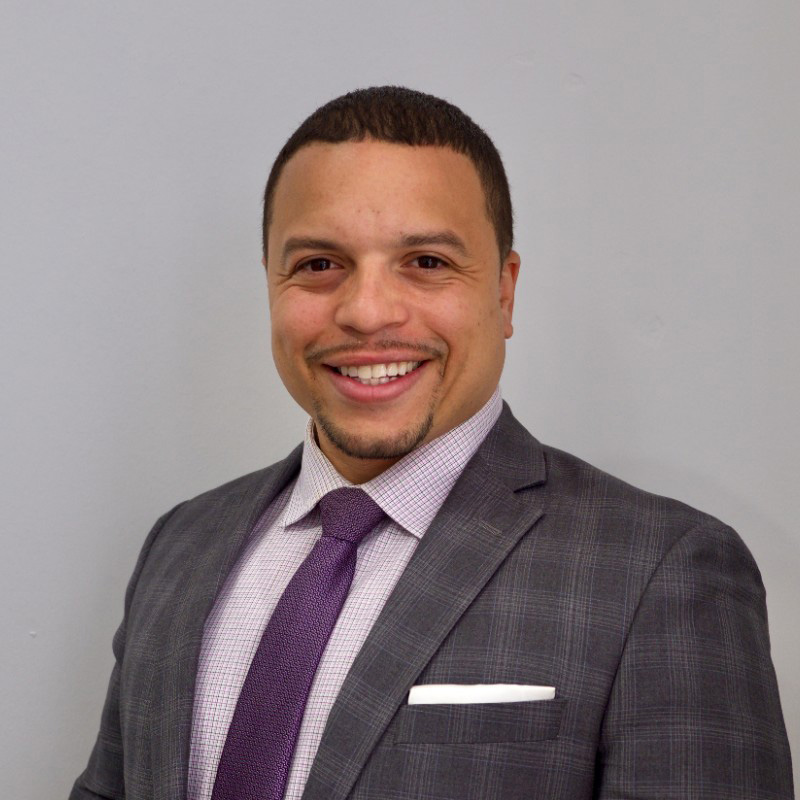 What do brokers do with the clients that don’t want to pay the costs of an alternative product, but are still too underqualified for traditional financing?

Juan Caban, CEO and Co-Founder of Financial Lynx, has leveraged his interpersonal relationships as a former banker with his passion for networking and his discovery of a niche type of client into a business that is now spread across 44 states. Lenders aren’t the only ones turning down deals, the applicants do too, he says.

Caban built a referral business by talking to people, being an active member of the industry, and taking advantage of pandemic-induced halts in business to research the best ways to serve a section of business owners that prior to Financial Lynx, were either using less attractive products or never taking on financing at all.

“I’m a big networker,” said Caban. “I always go out, I meet a lot of people, I always get referrals from a lot of different areas.” He spoke about how as a decade-long banker with major banks, he knew right off the bat in his career that traditional financing was excluding financially-sound merchants who weren’t meeting overzealous bank qualifications.

“I would meet people who want to do business with me and I would present it to my bank, but it was always a challenge,” Caban said. “You want to help out a client, but you’re limited to the credit appetite of the bank that you are working for. After getting frustrated and declining a lot of clients, I wanted to seek out how I can help these clients out.”

After leaving the traditional finance world in 2019, Caban began work at an alternative lender, where the doors to a variety of new options opened up for him.

Caban still felt limited in his abilities to get deals done because of the confines funders mandate through their qualifications, and left to start his own company within seven months. After seeing a market in financing for merchants who fall between the high risk and traditional financing qualification threshold, he began talking to people across the financial community about what products exist for these types of clients.

“I used my banker network, I probably know about 200 bankers here in New York, and I started asking them, ‘hey, do you have a program in your bank that can help this type of client?’” Seeing that merchants with good credit and no desire to pay a 40% cost of capital were being pushed aside throughout the industry, Caban decided to pursue a business out of servicing this type of merchant.

“What I found was that there are some banks out there that as long as [the merchant] has a 700 FICO score, has been in business at least two years, and are considered to be in a preferred industry, some banks are willing to lend in some cases 20% of annual sales, up to $250,000, with just an application and one year of tax returns.”

The lending services being provided through Financial Lynx based on these qualifications are bank lines of credit that revolve and renew annually.

Caban described the qualifications for this type of financing as a look into the business owner themselves, and not as much into the business. “[These banks] focus on you as an individual and if you have personal credit.”

The concept took off.

“I started working exclusively with one MCA broker shop, they were calling hundreds of businesses a day,” said Caban. “They were trying to sell [merchants] cash advances obviously because it is a very lucrative commission business, but anything that was non-cash advance, or didn’t fit the cash advance space, or merchants who wouldn’t accept the expensive cash advances, they would refer that client to me.”

The twist is that the banks don’t pay him a commission so he has to charge a fee to the merchant once the financing is completed.

“At the end of the day I feel good because I am providing the client with something that they couldn’t find on their own,” Caban said. “So I am helping the client, and almost 100% of my clients are satisfied with what they have, because they’re getting cheap financing, 5% instead of 30% money, so even with my 10% consulting fee to connect the client, it’s still 50% cheaper than what they would’ve gotten in any type of cash advance.”

The biggest hesitancy Caban sees from alternative finance companies in terms of working with his niche product and client is the patience required in dealing with bigger banks. “Everything is quick in MCA, [brokers] get approved today, get funded today, and get paid tomorrow. I say look, I can provide the client what you’re looking for, but it is a three week process.”

“The ones that say, ‘hey we want to do what’s best for the client,’ they buy into it, they send us referrals on a constant basis,” Caban continued. “The ones that say ‘it’s taking too long, they’re not into it’ and I tell them ‘you’re going to lose that client eventually.’ As opposed to losing them, make some money out of it before you leave them.”

Trying to convince the legitimacy of his product seems to be part of the daily ritual for Caban. “Having a bank line of credit is considered a unicorn in the industry. Everyone says that they have it, but it’s not really a line of credit. We’re actually providing true lines of credit. It’s truly a revolving line of credit.”

“It’s always a thing where it’s like, are you for real?”